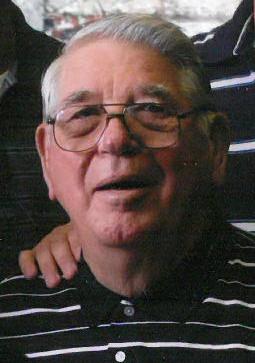 Funeral service is scheduled for Saturday, March 12, 2016, 2:00 PM, at the Wilson-Orwosky Funeral Home Chapel. Visitation is scheduled 1 hour prior to the service at 1:00 PM. Interment will follow in IOOF Cemetery in Quinlan. Bro. Jimmy Jarrett will officiate.

Bobby was born on January 5, 1936, in Booneville, AR, to Archie Lionel and Inez Thomas Phillips.  His sweet mother, Inez, is still alive at the wonderful age of 99 years young.  He graduated from Lockney High School, and went on to complete Welding Trade School in Plainview at Wayland Baptist University.  He married Norma Jean Goodwin in 1955, and they were married 49 years before she passed away in 2004.  He later met Annah Mercer Backus at the Senior Citizens Center in Emory and they married on October 6, 2012, in Emory.  During his working career he only worked in three different jobs, holding down each for 15 years or more.  His last job was as a welder at Holland Hitch for 18 years.  He was a Christian and a member of Calvary Baptist Church.