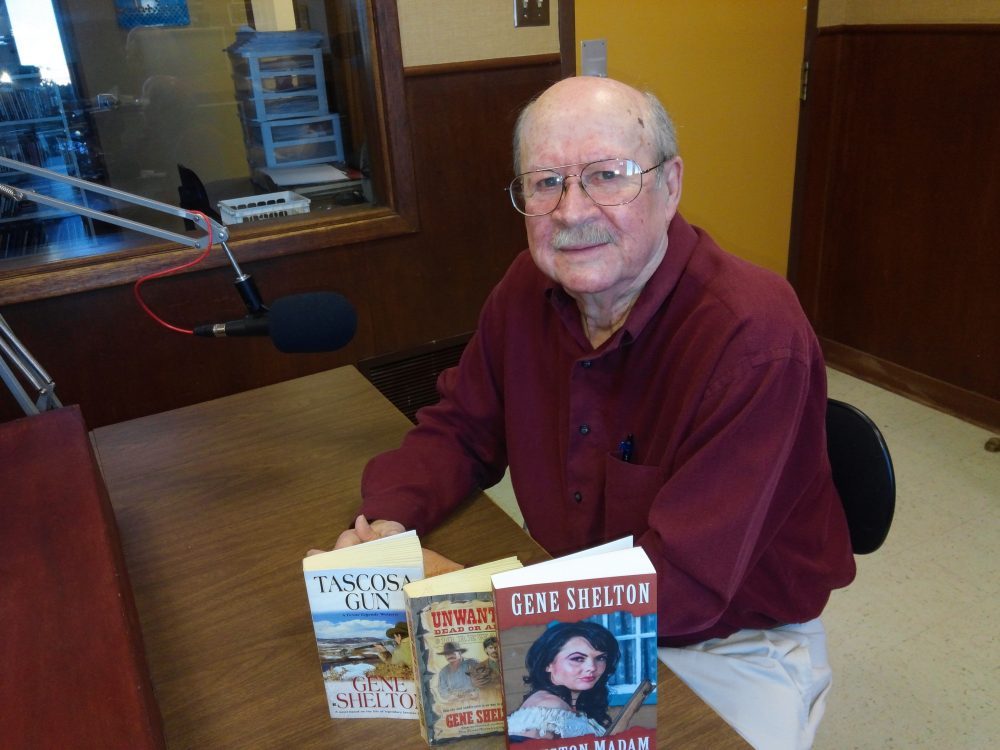 Sulphur Springs author Gene Shelton has announced the publication of his 27th book, a novel titled “Houston Madam”, the fictionalized biography of Pamelia Mann, one of the most colorful characters in Texas history. Gene has been a writer of western fiction and is retired after 35 years as newspaper journalist, having worked in Sulphur Springs and other Texas cities.  He was Friday’s guest on KSST’s Morning Show with Enola Gay.

In a backstory, Gene’s newest book was ready for publication as a hardback by DoubleDay in the mid-90’s, when the publishing house folded. Gene received an advance royalty check, then shelved the manuscript where it lay dormant for 20 years. In late 2015, his publisher friend Wes Ferguson asked if Gene had a book ready for electronic publishing. This being a new medium for him, Gene offered the Houston Madam manuscript. He scanned the original type-written manuscript into his computer, re-constructed a missing couple of chapters, and had it published in a matter of weeks.

Find it on AmazonPrime this week! 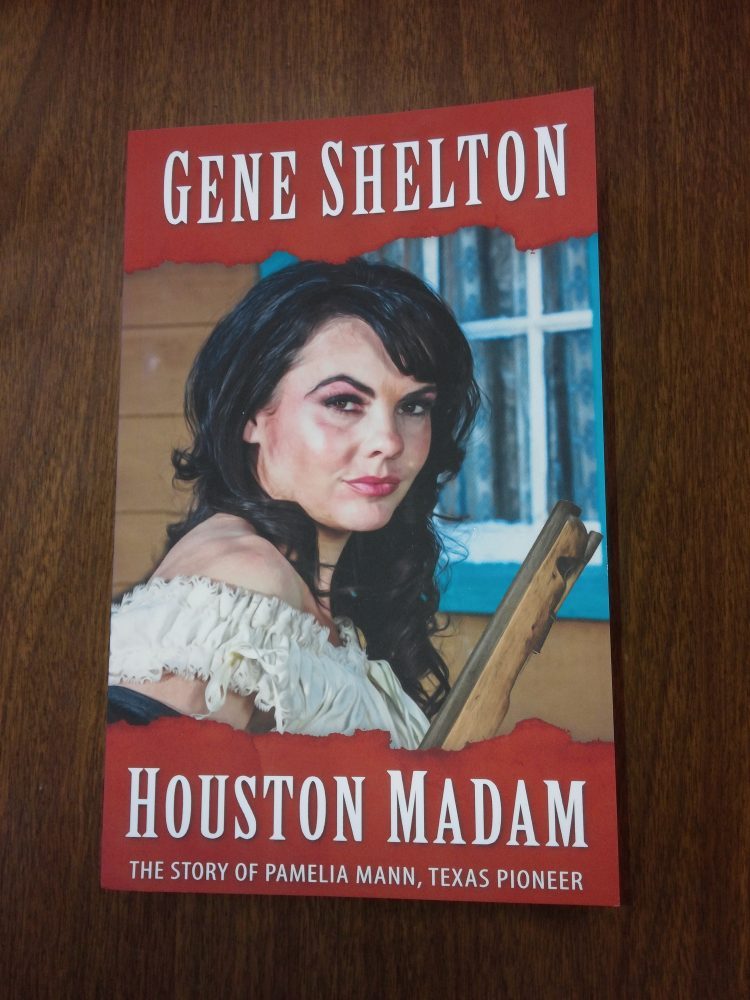