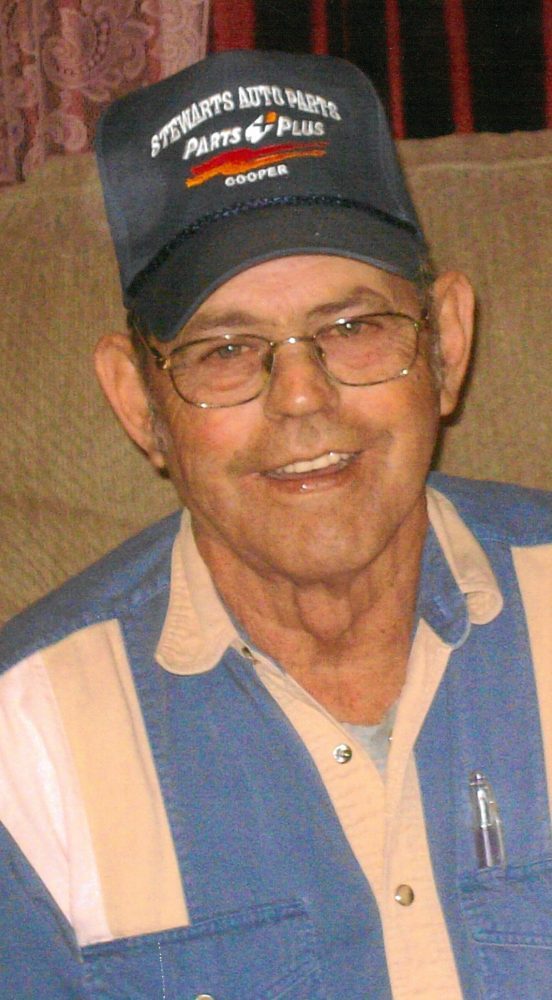 Vance passed away on Monday, February 22, 2016 at his residence.  He was born on July 24, 1943 in Winters the son of Joe B. and Dorothy Ann (Gresham) Wilson.  He served in the U.S. Army during Vietnam, owned and operated numerous businesses, retired from Dairy Farmers of America as a mechanic and was of the Church of Christ faith.

He is preceded in death by his parents, Joe B. and Dorothy Ann Wilson

Memorials can be made to Community Chest, 217 Linda Dr., Sulphur Springs, Texas 75482