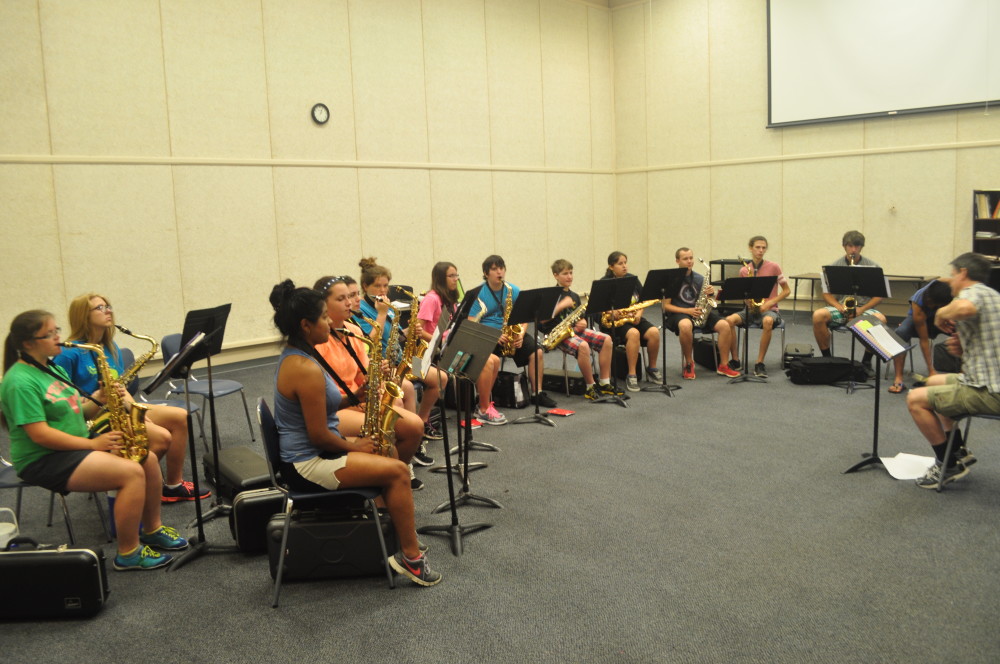 It was a 20-year record breaking weekend as the Sulphur Springs High School Band brought home 34 Solo First Division ratings. Band members competed at the UIL Region IV Solo and Ensemble Contest in Commerce Friday. This comes on the heels of having the most students make the All-Region Band, the All-Area Band, and winning two Grand Championships during marching season. Twelve students earned the right to perform at State competition in May.

Winning a 1 on an ensemble were Clark, Robinson, Moore, Farley, Womack, Weems, Lopez, and Lee.