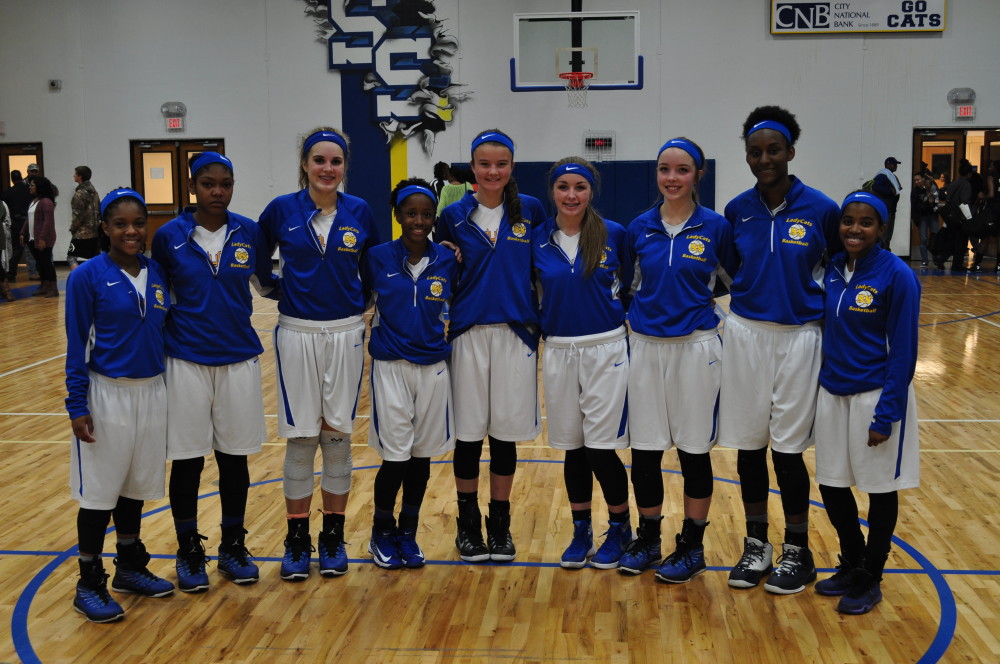 Concerning the Lady Cats season ending loss to Mansfield Summit last Thursday, Coach Chapman said the Lady Jaguars were pretty good. He said they looked awesome on tapes he looked at before the game. Mansfield Summit meets Lufkin in Buffalo Monday night for a regional game.

Commenting on his lone senior Lexie Moore, Coach Chapman said she would be missed. Lexie was a three year player for the Lady Cats and Coach Chapman said he utilized her at every position on the court except point guard. He added she was an excellent rebounder and did a good job of knowing where rebounds would be landing.

Coach Chapman said the future looked bright for the Lady Cats with 8 of 9 varsity players returning. He is also looking at several JV players that may be joining the varsity next year.