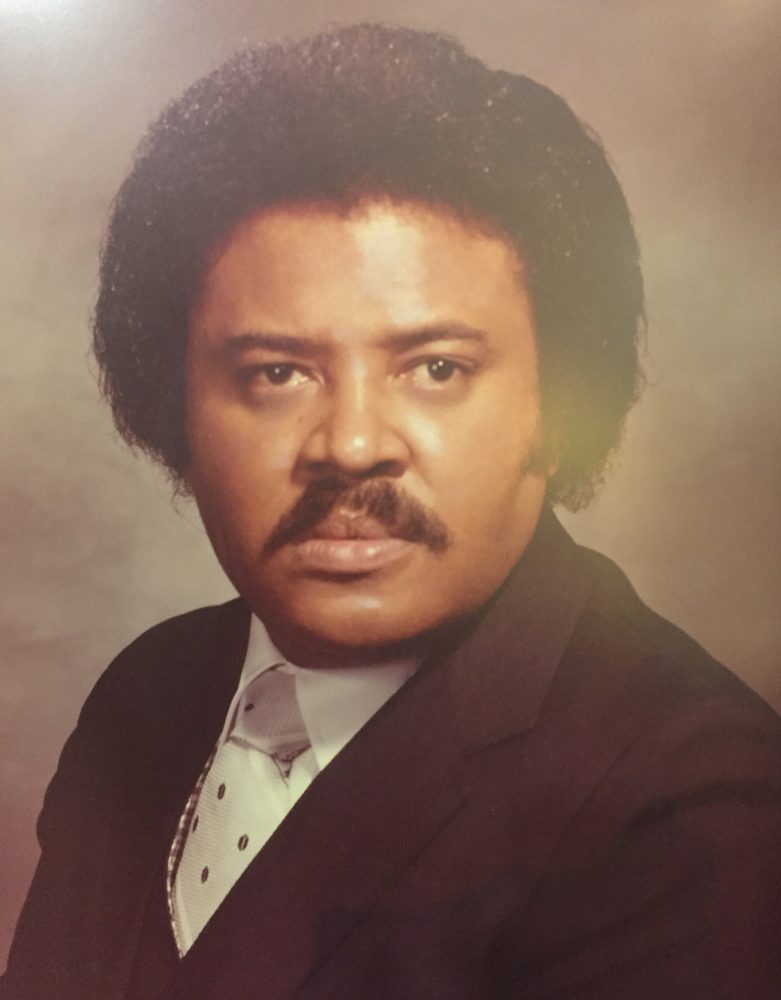 Viewing will be held two hours prior to the service.

Mr. Lewis was an Engineer with Lockheed Martin Aviation for twenty-three years.  He graduated from Douglas High School, attended Tyler Jr. College, and earned his Bachelor & Master’s degree in Engineering from ETSU (Texas A &M Commerce) and was studying for his PHD.  Member of the Cherry Grove Baptist Church.

Arrangements are under the direction of West Oaks Funeral Home