Lady Cats Will Battle for First Place at Hallsville Friday 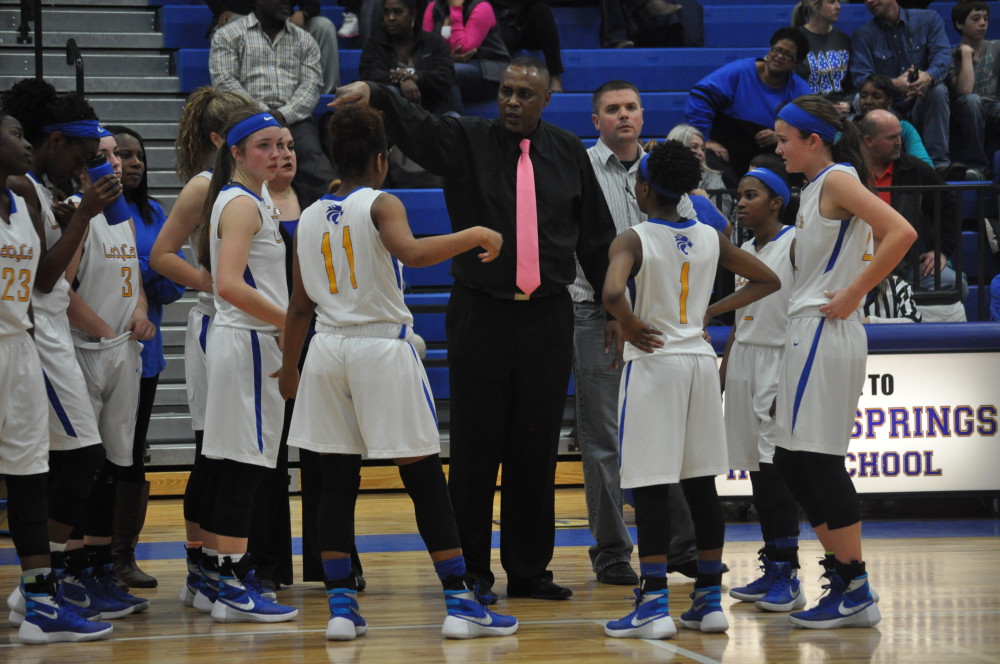 The Lady Cats Basketball Team set up a first place battle at Hallsville Friday night at 6:30 p.m. by defeating Greenville on the road, 63-49 Tuesday night. This one was much tougher than the first meeting. In that one, the Lady Cats played stifling defense to take a 64-22 win in Wildcats Gym on January 8. The second victory over Greenville improved the Lady Cats district record to 10-2 and their season mark to 23-6.

Hallsville held a one game lead over the Lady Cats going into a road game at Mt. Pleasant Tuesday night. The first time Hallsville and the Lady Cats played, the Lady Bobcats staged a big comeback late in the game to take a 49-47 win in Wildcats Gym on January 12.