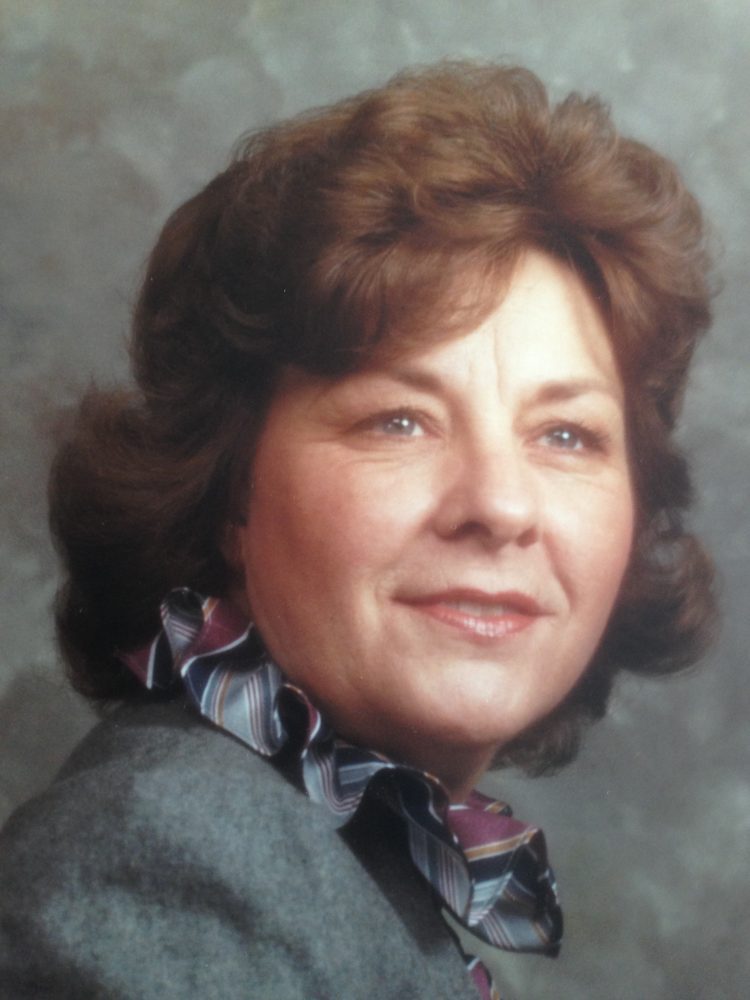 A memorial service to celebrate the life of June McDaniel Buchanan will be held Monday, March 7, 2016, at 11:00 AM in the Wilson-Orwosky Funeral Home Chapel in Emory.  Ms. Buchanan, age 78, of Garland, formerly of Emory, passed away Wednesday, Feb. 24, 2016, in The Village at Richardson. Ms. Buchanan was born on June 15, 1937, in Emory, to John Thomas and Ester King McDaniel. She graduated from Rains High School with the Class of 1955. She was brought up in the Emory Baptist Church where the foundation was laid for a lifetime of commitment to understanding His Word. She was a devoted wife, mother and friend.

In  lieu of flowers, the family requests that June’s spirit of giving be honored with donations in her memory to your favorite charity.

Wilson-Orwosky Funeral Home of Emory is in charge of the cremation arrangements.