State Representative House District 2 Dan Flynn was in Sulphur Springs Tuesday morning for a meet and greet hosted by Donnie and Beth Wisenbaker. Flynn not only spoke of issues being faced in the state and district but is also seeking reelection to his post.

He also stopped by KSST Tuesday morning as well. KSST News talked to Flynn about his activity in the legislature and his campaign.

In the interview, Representative Flynn said Texas is the place to be right now. Several recent accomplishments of the legislature empower a continual healthy quality of life in the state according to Flynn. He stated that the legislature has given law enforcement at the border better equipment and more manpower. Regarding the border, Flynn said that this is a federal government responsibility to stop illegal immigration but he feels the state has assisted in slowing immigration.

Pro-life issues have been addressed with a conservative voice according to Flynn. He points out that his moral values require a conservative stance on the issue. Abortion laws have been strengthened in the legislature.

Transportation, education, and healthcare have been front burner issues as well. Toll roads have been built in recent years due to a lack of funds available to the state. Flynn said the toll roads that have been built were necessitated by need. However, he noted that tax moneys designated for roads will be directed toward specific needs. Public education and healthcare take up 80% of the state budget, according to Flynn. Flynn noted the reducing of testing in the STARR Test sequence from 15 to 5.

Second Amendment rights are also a priority for Texans and Flynn’s district. Flynn was named Legislator of the Year by the Texas Rifle Association.

Retirement benefits for retired teachers and state public employees have addressed in a proper manner as well. Flynn serves as the chair for the state retirement select-committee. He said police, fire, and municipal employee retirements were facing difficult days but answers are being found to answer the need of individuals living longer and retiring earlier.

Energy is a top priority for the legislature in the future. Flynn noted the challenge to the state budget with the fluctuation of oil prices. He stated that those who produce oil will find a way to keep profits flowing. Flynn also noted that a diversified economy that is known in Texas now will enable the state’s economy to continue strong.

Hopkins County inherited Flynn as state representative following redistricting. Flynn called redistricting the big gorilla around the neck. However, he notes Hopkins County has been a great fit for him. His ideals and the ideals of the area are much alike, he stated. Flynn noted the commitment of Hopkins County residents to enhancing life here. He said government is run by people that show up and the people of Hopkins County show up. He noted the Chamber of Commerce activities and especially the attendance at the chamber banquet each year. He also pointed to Celebration Plaza and both city and county activates that take place there as proof of citizen involvement.

He pointed out that he is a political conservative and that his current opponent cannot be more conservative that Flynn. Flynn stated that he was asked to form the TEA Party caucus when it was first formed. He stated that it has changed a little bit in its goals but he noted that he is representing the values of East Texas people and that is a conservative people. He said one only has to examine his positions taken on issues to note his conservatism.

Flynn’s response to challenges faced by his constituents has also been a priority. He noted that the day in and day out work of a legislator is not all that must be done. He stated his legislative staff works hard to listen to the need of those who seek the help of his office and then to follow through in finding answers to those needs. He notes that he is the voice of House District 2 in Austin and will continue to be committed to that task. 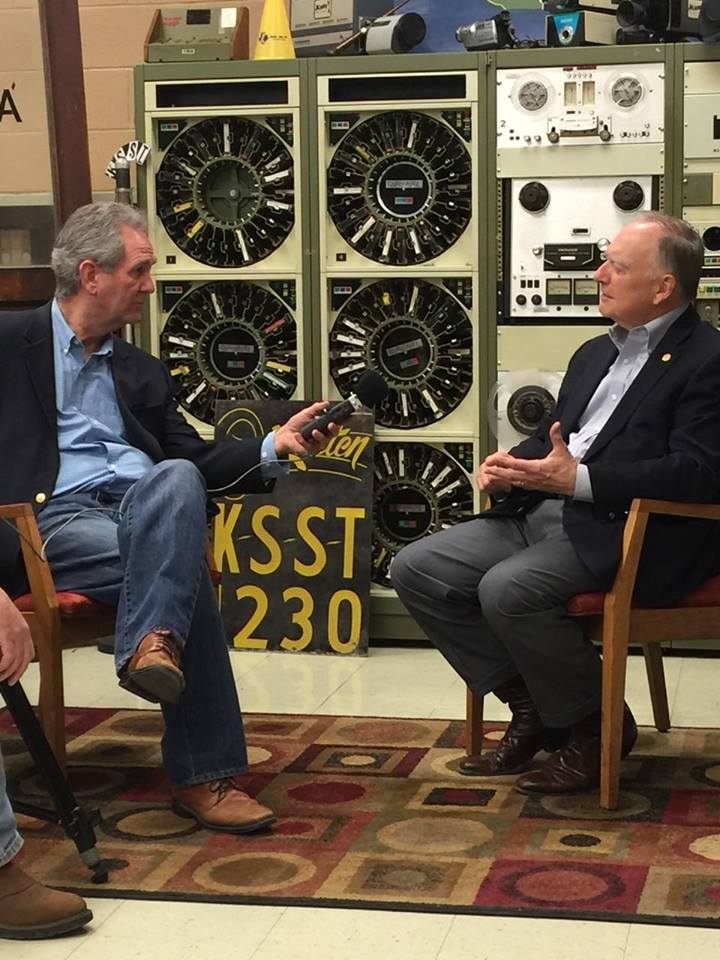 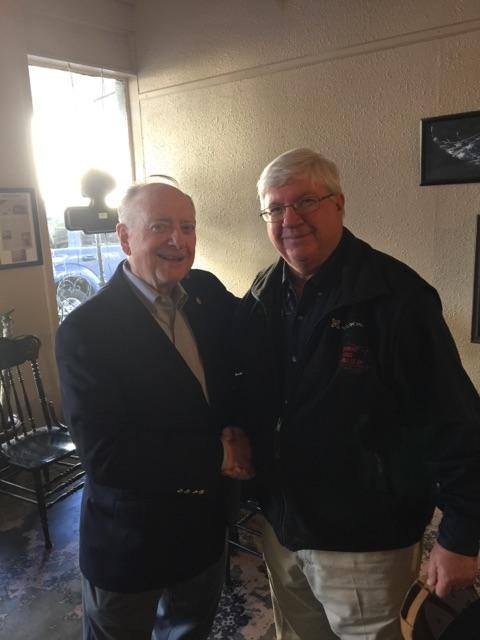 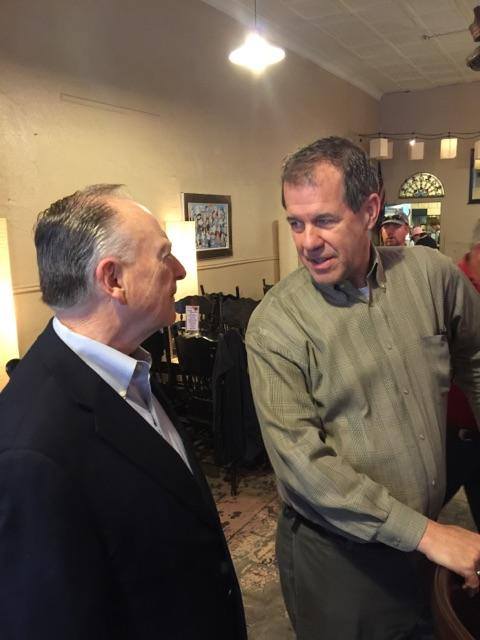 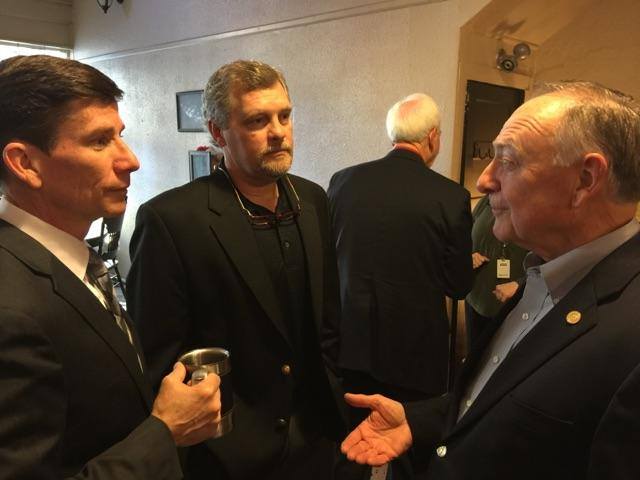 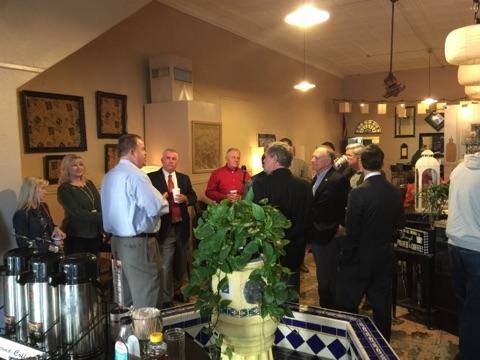