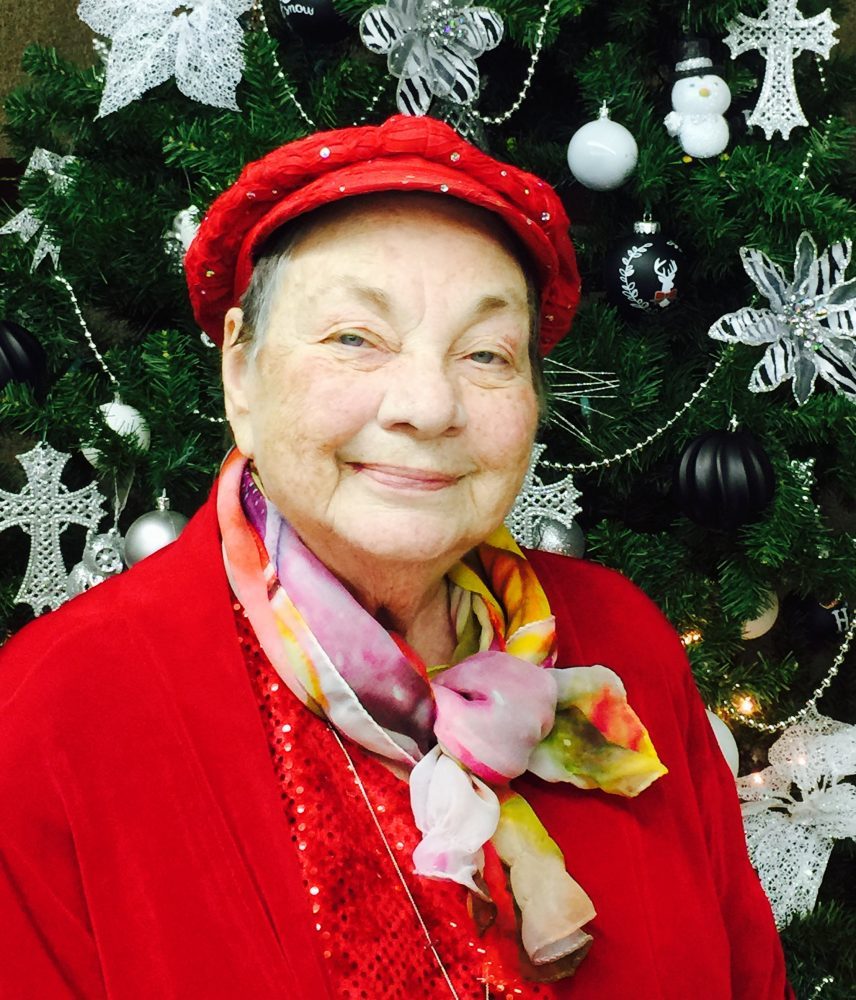 Funeral service will be held Friday, 2:00 PM, February 5, 2016, at Wilson-Orwosky Funeral Home Chapel in Emory.  Interment will follow in Woosley Cemetery.  Visitation will be held one hour prior to service time at 1:00 PM.

Anne was born on October 7, 1938, in Dallas, to Thomas Leslie and Ruby Lee Freiley Lindsay.  She married Price Owen Warwick in Dallas on March 4, 1955, and they were married some 54 years before he passed away in April, 2009.  Anne was a Christian and was affiliated with both Bull Creek Cowboy Church and Woosley Baptist Church.  Anne was a member of Point Ladies Civic Club, Rains County Genealogy Society, and also the Chairperson for Rains County Democratic Party.