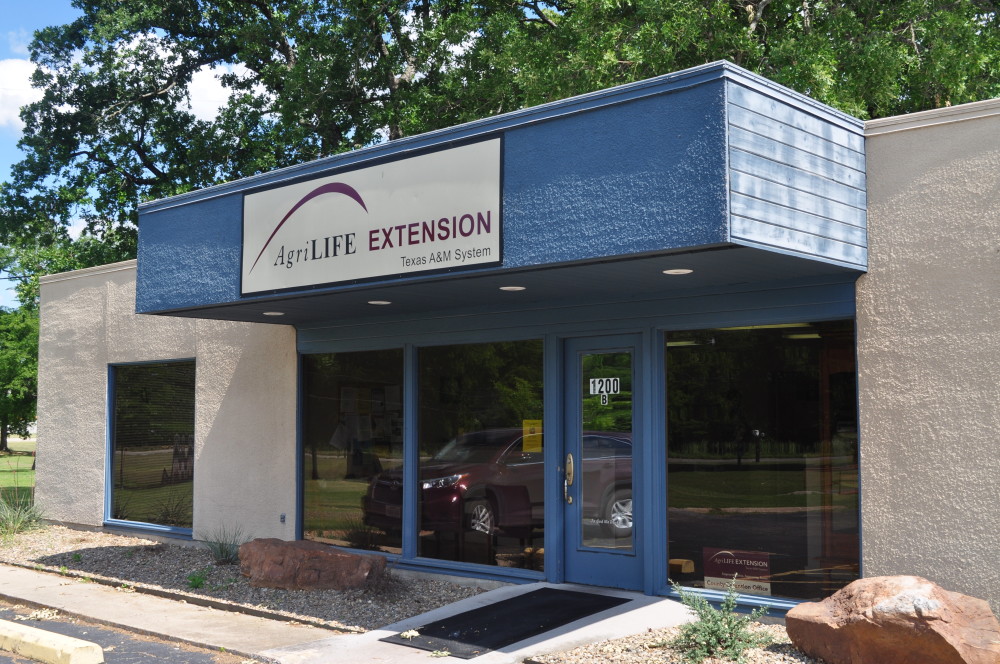 This time of the year most of our pastures and lawns remain idle. The cold temperatures make our Bermuda based pastures become dormant waiting for warmer weather.  This is the time for us to start planning our noxious weed control during pasture and lawn dormancy, since grasses do not get terribly affected by non-targeted herbicides. According to Dr. McAfee, former Turf Specialist (deceased) for Texas A&M AgriLife Extension, grassburs  are a common weed that can be found in home lawns, sports fields, parks and along roadsides.

This weed is especially adapted to dry, sandy soils but can be found growing in other types of soils as well. The big problem with this weed is the sharp, spiny burs that are part of the inflorescence. These burs can be painful and are difficult to remove from clothing material.

Field sandburs (grassburs) generally start germinating in late spring and will continue to germinate until late summer or early fall months. This weed will continue to grow until the first hard frost or freeze occurs in the fall. Field sandburs (grassburs) are generally not a problem in well maintained turfgrass areas. With proper fertilization, mowing and irrigation, you can produce a turf that is dense enough to prevent sandbur (grassbur)s from becoming a problem.

However, if field sandburs (grassburs) do become a problem there are several effective herbicides that can be used to control this particular weed. The most effective and efficient method of control is to use a pre-emergent herbicide. To be effective, these pre emergents need to be applied before weed seeds germinate — generally when the soil temperature (NOT the air temperature) reaches 52 degrees F. This usually occurs by March 15 in the central Texas area. In north Texas areas, apply the pre-emergent by April 1 and in southern areas of the state by March 1. If a post-emergence herbicide s is used, wait until the day time temperatures are about 75 degrees F. for the products to be most effective. To insure complete control of germinating grass burrs in heavily infested areas, extend the residual of the herbicide barrier in the soil and thus extend the length of control period by making applications of the pre-emergent herbicide EVERY 6 WEEKS through September. In areas with a light infestation of grass burrs, two applications that are 6 weeks apart and after the initial application should control seed germination. As always, the pre-emergent application needs to be watered in thoroughly. Not applying enough water after application of a pre-emergent herbicide is one of the main reason for failure to effectively obtain control of the annual grassy weeds such as sandburs (grassburs).

REMEMBER: A dense stand of healthy grass provides the best weed control. Because most weeds are “opportunists” that invade weakened lawns, the fight against weeds starts with good management. All cultural practices such as mowing, fertilizing and watering should be done in a manner and time that will favor the grass rather than the weeds. Height of mowing influences competition against weeds such as crabgrass – the higher the cut, the lower the infestation. Frequent light sprinkling encourages shallow-rooted weeds and seed germination. Less frequent “deep-soak” watering that maintains a dry surface layer provides the grass with a competitive advantage. Temperature, light, soil moisture and other factors determine the time and extent of weed germination and development. Some weeds germinate in early spring while others sprout in summer or fall. If conditions are favorable, a weed may be particularly abundant in a given year, but under different conditions the next year, it may be little in evidence. Although most herbicides are formulated with reliable safety factors, application rates higher than those recommended may cause injury to turf and other ornamental plants. Many people over apply herbicides, especially when using fertilizer-herbicide combinations. The user needs to follow instructions on containers carefully to avoid overdoses.

Eliminating weeds is of little value unless enough desirable grass is present to fill in bare spots. A reseeding program deserves first consideration if the turf is so weak that it will not recover once weeds are eliminated. Study soil and other conditions to determine reasons for low vigor of the original turf. For more information on this or any other agricultural topic, please contact the Hopkins County Extension Office at 903-885-3443.

Programs of the Texas A&M AgriLife Extension Service are open to all people without regard to race, color, sex, region, national origin age, disability or veteran status.