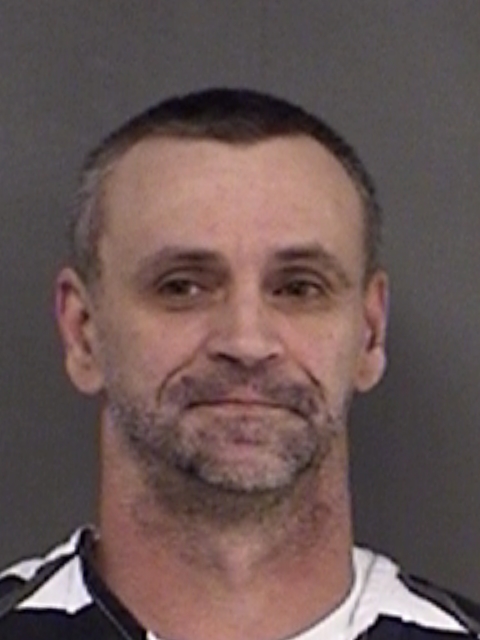 Monday afternoon in Eighth Judicial District Court, Timothy Darren Cameron, 47, of Van Buren, Crawford County, Arkansas pled guilty to one count of sexual assault of a child. In a plea agreement, Cameron was sentenced to 10 years in the Texas Criminal Justice System. Cameron was indicted by a Hopkins County Grand Jury in December of this past year after having been arrested in October for online solicitation of a minor and sexual assault of a child.

Chief Investigator Stillwagoner then interviewed the minor who made an outcry for help. That outcry, along with other evidence was used in obtaining a warrant for Cameron’s arrest in Arkansas. Crawford County law enforcement made the arrest and Cameron was extradited to Hopkins County.