Another Sex Abuse of a Child Charge Adds Another $1-Million to Dixon Bond; Trial Set for March 7

Home » Featured » Another Sex Abuse of a Child Charge Adds Another $1-Million to Dixon Bond; Trial Set for March 7

Add an additional $1-million to the bond total for James Hunter Dixon. Dixon has yet another charge for continuous sexual abuse of a young child or children based on an 8th Judicial District Court indictment. This bond was added February 12,, 2016. According to the District Attorney’s Office, Dixon goes to trial March 7th. 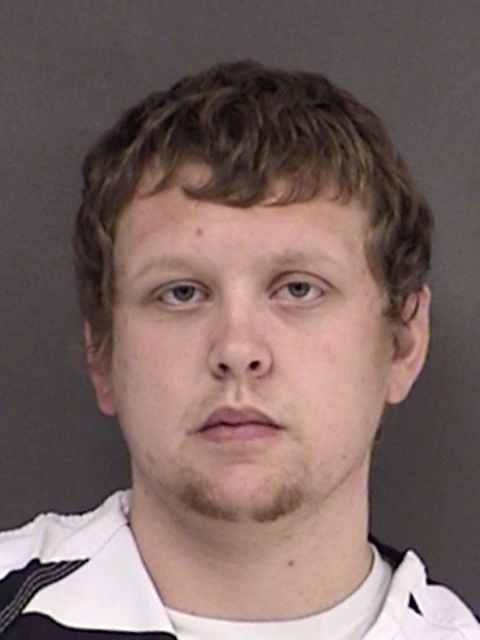 On Friday, January 8, Justice of the Peace B. J. Teer held a magistrates hearing for James Hunter Dixon, 20. A total of $925,000 in bond was imposed on Dixon at that time based on an 8th Judicial District request. Dixon was first arrested May 28, 2015 at the Hopkins County Sheriff’s Department for aggravated sexual assault and continuous sexual assault of two girls under the age of ten. Additional charges for sexual assault of a child, male, were added in June. His bond at that time totaled $2.4 million.

Sheriff’s Criminal Investigator Dennis Findley said the sheriff’s office was made aware of the first two cases on Tuesday, May 26th after an outcry by the two female victims made to their biological father. The male made his outcry this week to his stepfather. Chief criminal Investigator Lewis Tatum told KSST news at that time that the incidents had been occurring over several months.