A Crash Course on the Presidential Election

Home » Headlines » A Crash Course on the Presidential Election 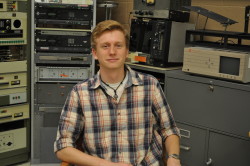 The 2016 Presidential Election is well underway, with candidates from both sides now traveling the nation from state to state in order to prove who’s the best fit for President. For people who aren’t already aware of how the entire process works, the election of a President can be confusing and overwhelming, leaving many people lost in the dust and unsure if they voted for the right person or if their vote even counted in the end. In truth, the election is a confusing process, with so many ins and outs and middlemen that it can be surprising that it even works at all. This article will offer a “Crash Course” on the Presidential Election and clarify how exactly someone’s vote helps put the next person at the reigns of what is considered one of the most powerful nations in the world.

The process to nominate a presidential candidate officially begins with what is called the “Primaries.” The Primaries are determined by each state in one of two ways: a caucus or a primary. A caucus is when the members of a specific political party meet together at a chosen time and place in order to discuss and debate the candidates and their merits. Voting in a caucus is done publicly, with people raising their hands or splitting into groups where votes are counted manually for each candidate. Only registered members of that political party are allowed to vote in the caucus system, meaning that only registered Democrats and Republicans actually have their votes counted. The caucus system was the original way in which presidential elections were determined, but states wanted a more private method of voting, and so the primary was created. 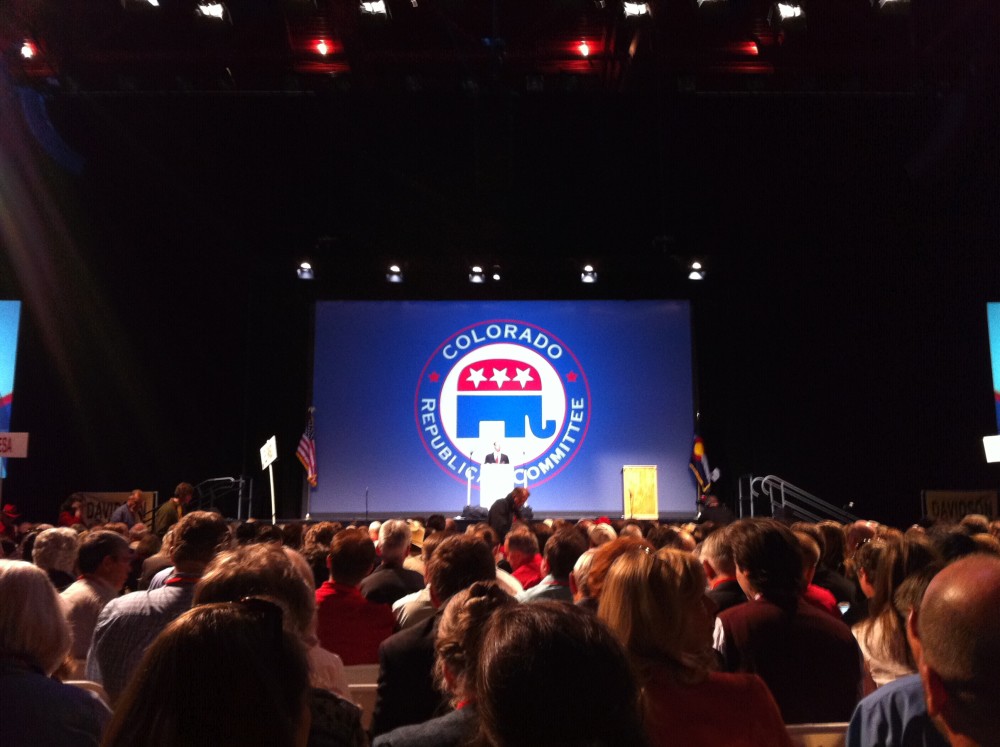 A primary, unlike the caucus system, is considered a more fair, balanced and democratic method of voting. It is similar to the standard voting method, with people casting confidential ballots determining their choice for the presidential nominee of their party. Unlike the caucus which is directly run by that political party, the primary is run by the state and local government. The primary is a very diverse method with multiple variations from state to state. The variations include Closed:(registered party members only), Semi-Closed:(registered party members plus unaffiliated), Open:(registered voters can vote regardless of political party and can vote for one candidate per party), Semi-Open:(registered voters can vote only once in all), Run-Off:(ballot is open to all political parties), and Mixed Systems:(state law determines voting method). 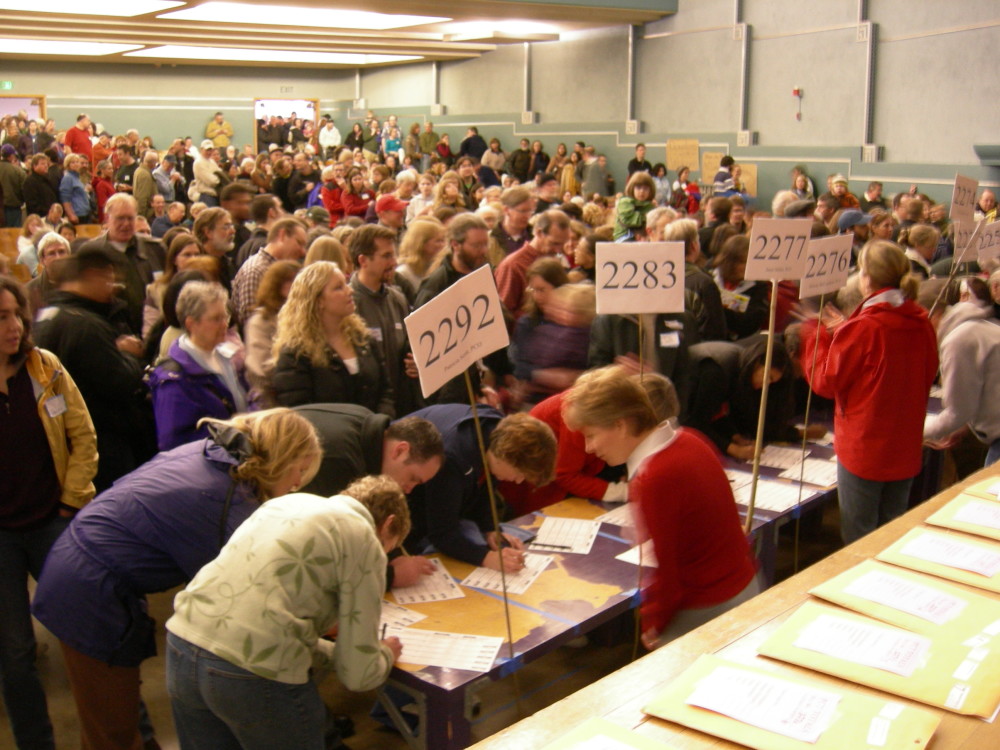 The people voting in caucuses and primaries are not directly voting for their candidate of choice, but are actually determining how many of their state’s delegates each candidate will receive at each party’s national convention. At the end of the Primaries, each party holds a national convention in order to determine which candidate to choose to represent their party in the election. This is where Delegates come into play. Delegates are often party activists, local political leaders, or early supporters of a candidate given the job of representing their state’s chosen candidate in the national convention. At the convention, delegates vote for the candidate according to their state’s popular choice until one candidate for that party comes out as the primary choice. Not all delegates, however, are required to vote according to their state’s popular choice. “Unpledged” delegates, or Superdelegates may vote for whoever they choose in their political party, deciding whether or not to follow their state’s suggestion for the top choice. Unlike the “winner-take-all” method of the Democratic National Convention, the Republican National Convention awards delegates to multiple candidates. Republican delegates are either assigned proportionally, winner-take-all, or hybrid where the state determines the process. After one person from each party is now chosen, voting for president begins in November. 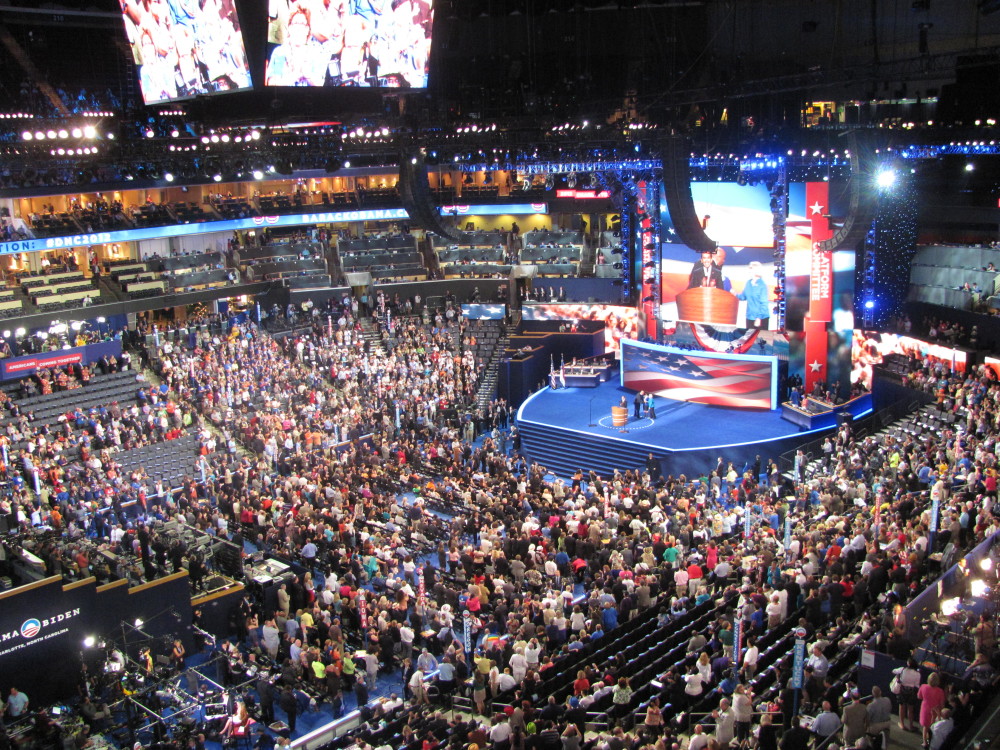 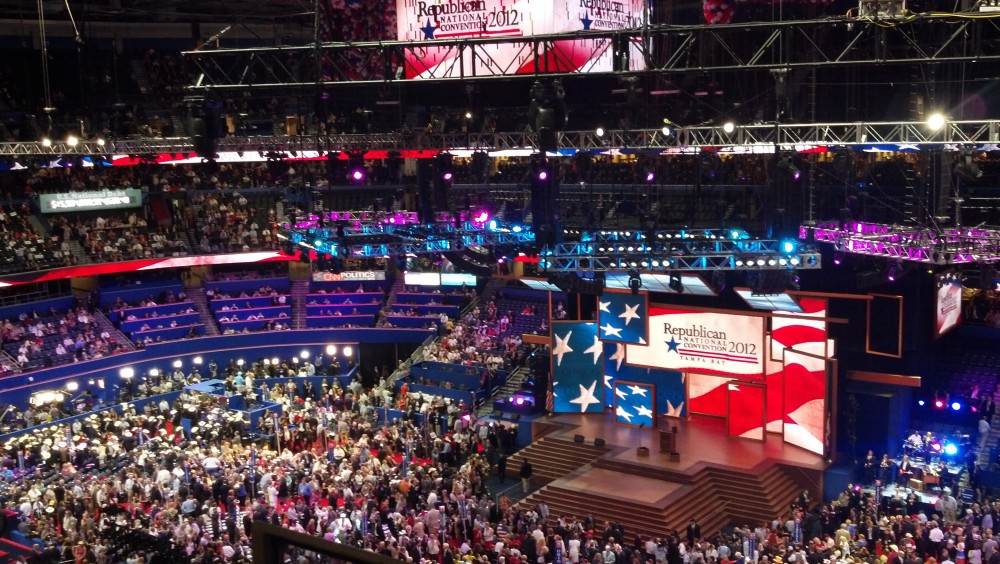 Every four years, November marks the month when people vote for President of the United States of America. During this time, the Electoral College dominates the news cycles. The Electoral College is not an actual college, but a process by which Electors vote for President and Vice President, and where electoral votes are counted. The number of a state’s electoral votes is the sum of its representatives and senators, with the state of Texas having 38, second only to California with 55. Because of the system of Electoral Vote assignment, more power is given to smaller states to compensate for the lesser amount of votes. This works by having states with a lesser population to require less people to attain one electoral vote as opposed to states with a larger population that require more people to attain one electoral vote. Wyoming vs California is one such example, where three times as many people are required to equal one electoral vote in California than in Wyoming. When people vote for president in November, they are voting their state’s Electors to one of the political parties. On the presidential ballots, the list of Electors is found just below the candidate’s names. These Electors represent one electoral vote. With the exception of Maine and Nebraska, the winning political party gains all of the Electors in the state for voting in the Electoral College. 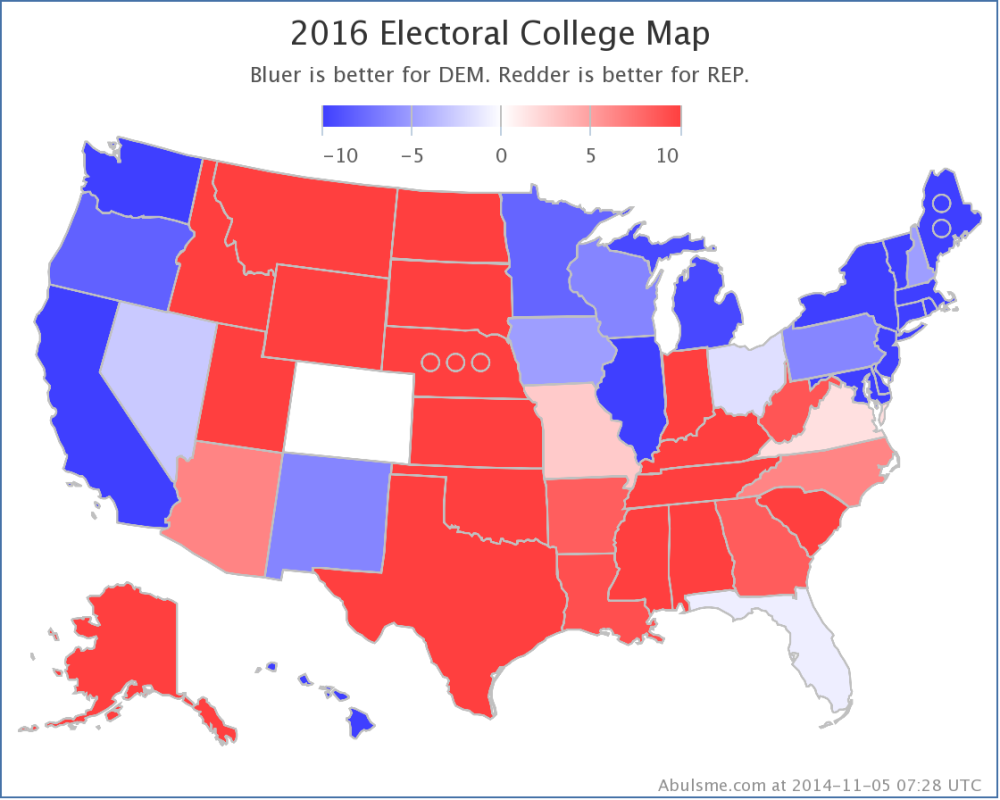 Once the Electors are assigned to each of the political parties, they meet in their respective states and cast their ballots. There is a total of 538 electoral votes with the majority vote required to win the presidency being 270. Most Electors vote according to the popular choice of their state, but they are not legally required by federal law to do this. There is no Constitutional provision or Federal law that requires Electors to vote according to the result of the popular choice in their states. Some states, however, require Electors to cast their votes according to the popular choice. These pledges fall into two categories—Electors bound by State law and those bound by pledges to political parties. However, Texas, along with 24 other states, has no legal or political requirements for its Electors, allowing them to vote regardless of the popular choice. It is possible for a candidate to lose the popular vote, but win the Electoral vote. This happened in the 2000 election when Al Gore won the popular vote by .51%, but lost to Bush in the Electoral College 266 to 271. The Electoral votes are counted in a joint Congress session in January. The House of Representatives and the Senate meet in the House Chamber for the official tally of votes, which is presided over by the current Vice President who is the President of the Senate. 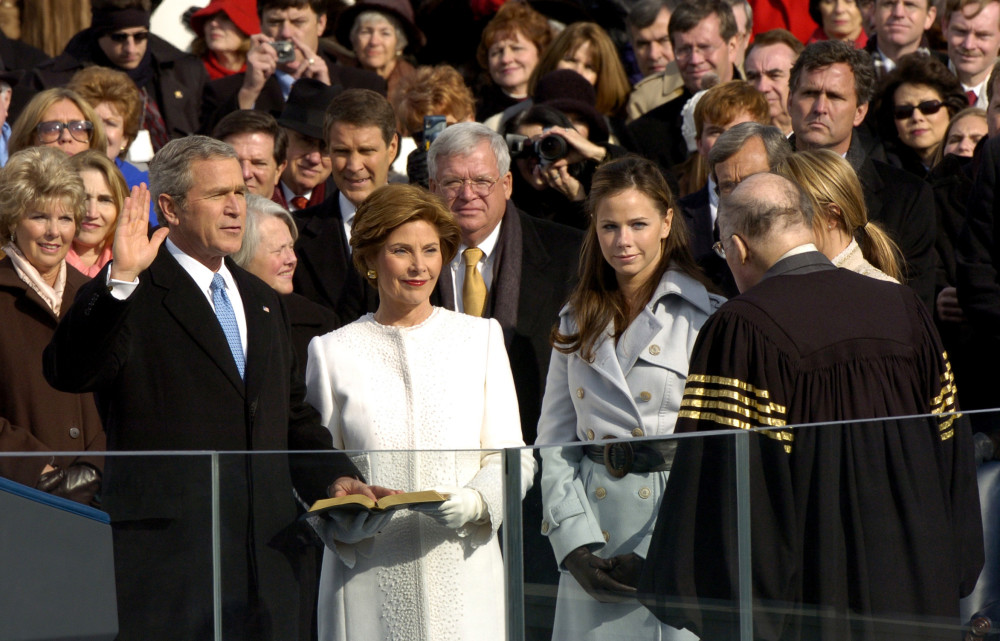 Swearing in of the President