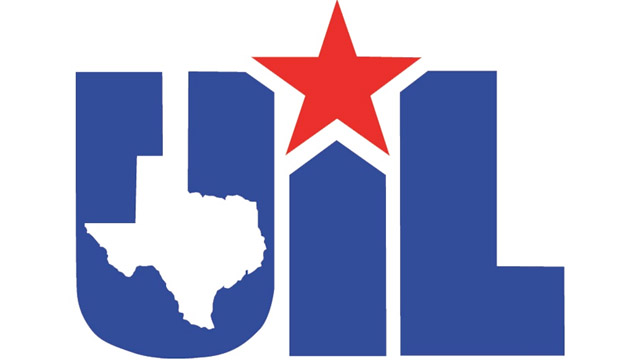 The UIL academic team attended the Whitehouse UIL Invitational this past weekend and returned with the overall sweepstakes trophy.  The contest took place over two days, with L-D Debate, C-X Debate, and Ready Writing being held on Friday evening and the remainder of the contests conducted on Saturday.