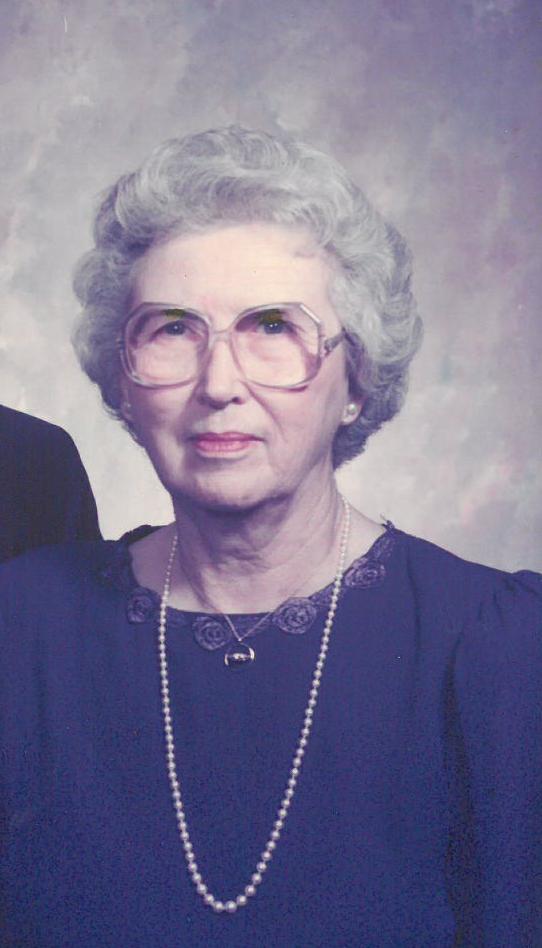 Wilson-Orwosky Funeral Home of Emory is in charge of the arrangements.