Wagner’s Carnival Back for Fall Festival

“There’s a Fall Festival Committee that contacted us,” Wagner’s Carnival Co-Owner Jason Wagner said. “The previous carnival could no longer accomodate them the way they wanted to be accomodated, so they contacted us and we started to negotiate a deal and it worked out well for both sides last year so we decided to come back again this year.” 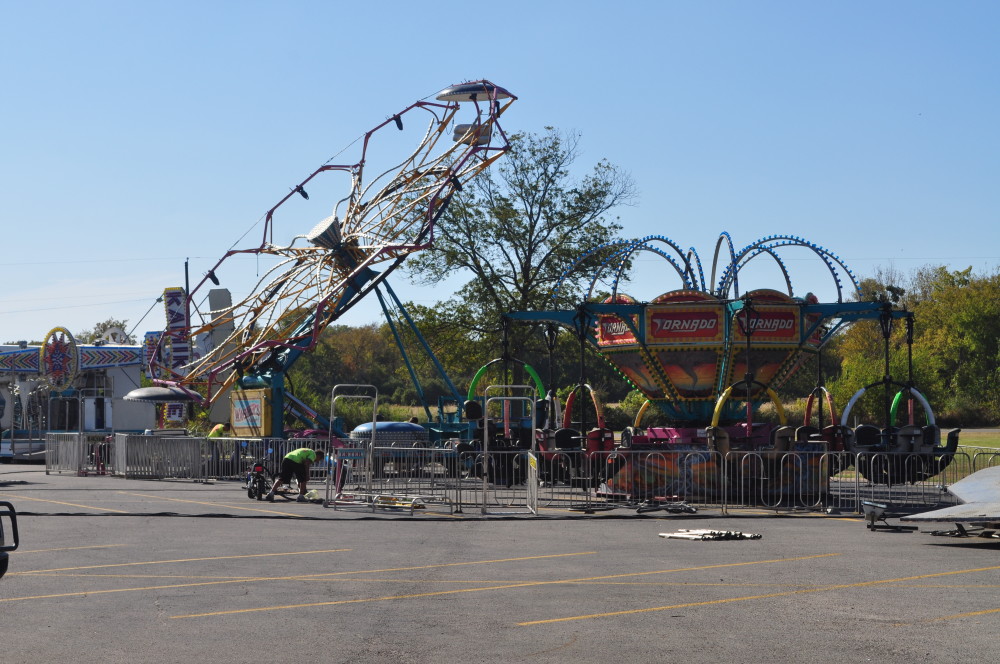 The Wagner Carnival is owned by father Albert and son Jason Wagner. The carnival went throught several variations when it was founded and run by Wagner’s grandfather shortly after the Great Depression. It officially became the Wagner’s Carnival during 1978. Wagner’s Carnival features a number of classic attractions as well as rides for children and even teen thriller rides.

“We’ve got some classis favorites,” Wagner said. “We’ve got a 70 foot tall giant ferris wheel, a carrossel, a big fun slide that’s pretty popular for the little kids. We’ve got some teenage thrill rides, like the classic favorite ‘The Zipper’, we have a ride that takes you upside down called ‘The Kamikaze’ and one called ‘The Wipeout’. Then we have a brand new attraction this year that comes from Europe, it’s the third one in the United States, it’s a ride called The ‘Shockwave’ and it’s been very popular and done very well and been well received everywhere we went.” 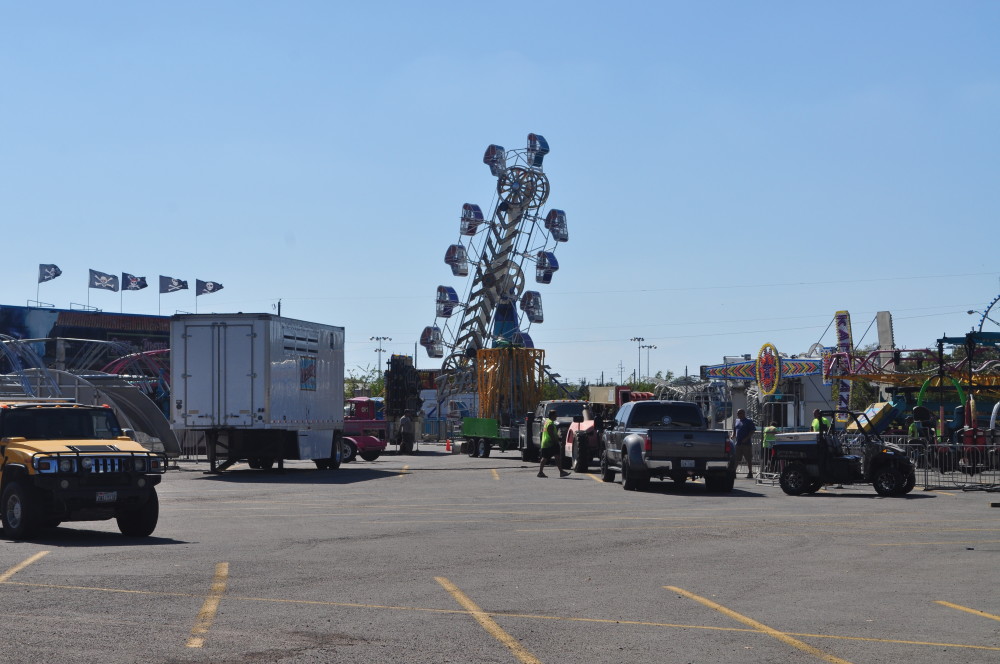