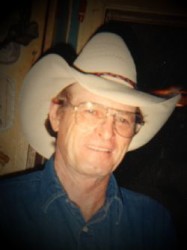 John Geary was born on September 8, 1948 in Wood County to John R. Callaway and Doris “Dot” Hamm Callaway. He graduated Winnsboro High School in 1966, and worked as an oilfield driller until an injury forced him to retire.