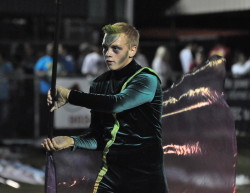 The Wildcats Marching Band earned top honors in their first contest of the marching season last Saturday at Texas A&M-Commerce. The band received a Division I rating, the color guard was named outstanding color guard for both their class and the contest, and the band was named outstanding band in class and for the whole contest as well. There were 11 bands competing in the various divisions.

Wildcats Band Director Charles McCauley said it was a great contest with perfect weather and the energetic performance of the Wildcat band. McCauley also appreciated the reaction of the crowd toward their performance. He stated it was a standing ovation. McCauley said the performance was much better than Friday night’s halftime performance and he expects the band to continue to improve. Other contests loom before the local band. 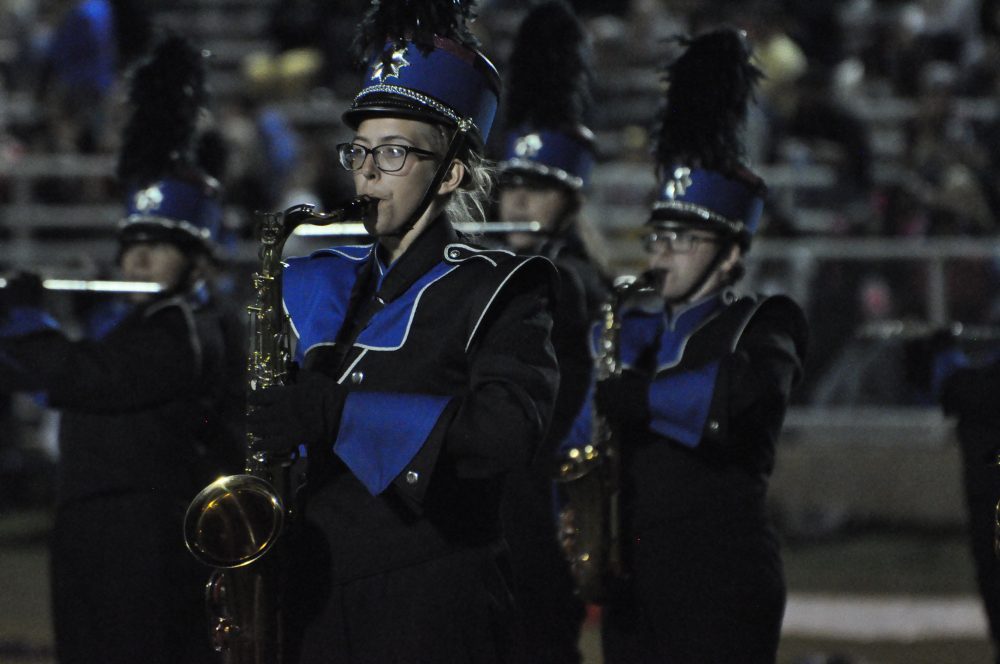 The Wildcat band will perform at halftime Friday night in Greenville and then travel to Mt Pleasant Saturday for the Northeast Texas Marching Invitational. Over twenty bands will be competing in Mt Pleasant.