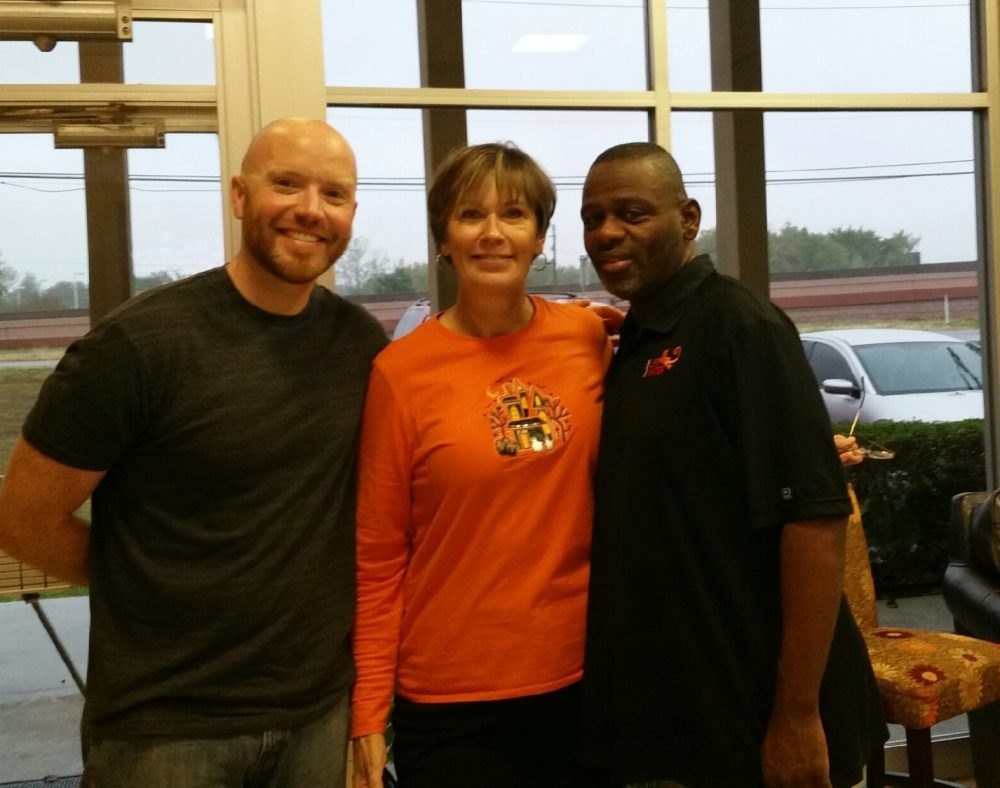 The Sulphur Springs “Red Carpet Premiere” for the movie “A Man Called Jon” is coming up on November 1st. The light-hearted comedy-drama focuses on Pastor Jon Terrell Carson and his unusual style of worship, which puts him in search of a congregation home. Filmed in Terrell by M. Legend Brown and co-produced by Eric Godwin, the full-length faith-based feature film is the third to premier locally. Screenings are scheduled at 3pm and 5:30pm at Shannon Oaks Church on Sunday November 1. Cost is $8 in advance and $10 at the door. DVD’s of the movie will be available after the screening, autographed by producers and cast. Other recent films from the independent movie-makers include “Steps of Faith” and “Hiding in Plain Sight”. For tickets, phone 903-348-0404 or at amancalledjon on Facebook.