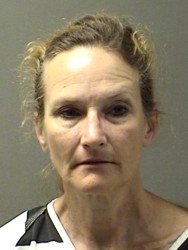 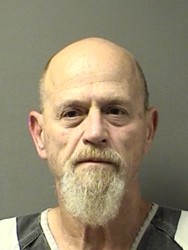 $3400 in cash were found in the car they were in. They were stopped for a traffic violation at the 112 mile marker near Cumby on eastbound I-30 at around 8 a.m. Wednesday. Lawmen suspected illegal activity but the suspects refused to allow a search of their car. A police K-9 officer was brought to the scene and alerted on the trunk of the car. A search of the car produced the meth and money.

Randall Scott Green and Jackqulyn Henery Erwin were charged with possession of a controlled substance with intent to deliver.