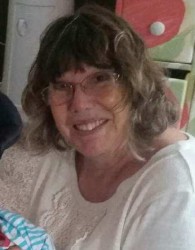 Ms. Dawes was an Occupational Therapist. She actively attended Community Bible Studies and worked for the Civil Service Department of Defense.

She is preceded in death by her parents and sister, Janet Hall.