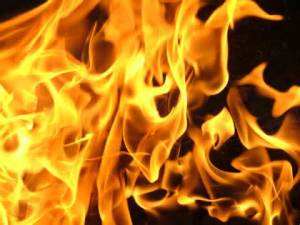 Several Hopkins County fire units responded to a report of a structure fire Saturday at 12:35 p.m. It was reported on County Road 1126 in the Cumby area. First fire unit on the scene reported a travel trailer was fully involved with fire. A fire unit from the Central County fire station was joined by trucks from Miller Grove, Cumby and Peerless. Firefighters reportedly put the fire out quickly. There were no injuries reported.