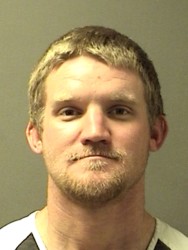 Terrell Allen Bell III, a 28-year old Sulphur Springs man, has been charged with two counts of unauthorized use of a motor vehicle and two counts of burglary of a habitation. He is being held in Hopkins County jail on bonds totaling $70,000.