Changing Of The Guard

Home » Headlines » Changing Of The Guard 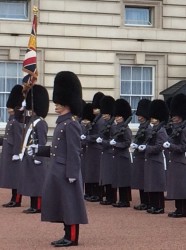 Changing of The Queen’s Guard takes place in front of Buckingham Palace at 11:30 am and lasts for about 45 – 60 minutes. The ceremony is held daily from April to July and on alternate days from August to March.

The Changing the Guard ceremony at Buckingham Palace follows a traditional format that is the basis for guard changing ceremonies which take place at other Palaces and Royal Residences. The Old Guard (the soldiers currently on duty) form up in front of the palace and are relieved by the New Guard which arrives from Wellington Barracks. The New Guard is accompanied by a band or Corps of Drums. The ceremony represents a formal handover of responsibilities to guard the Queen. 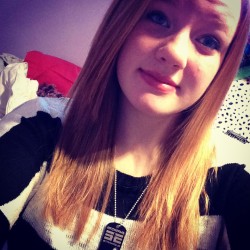