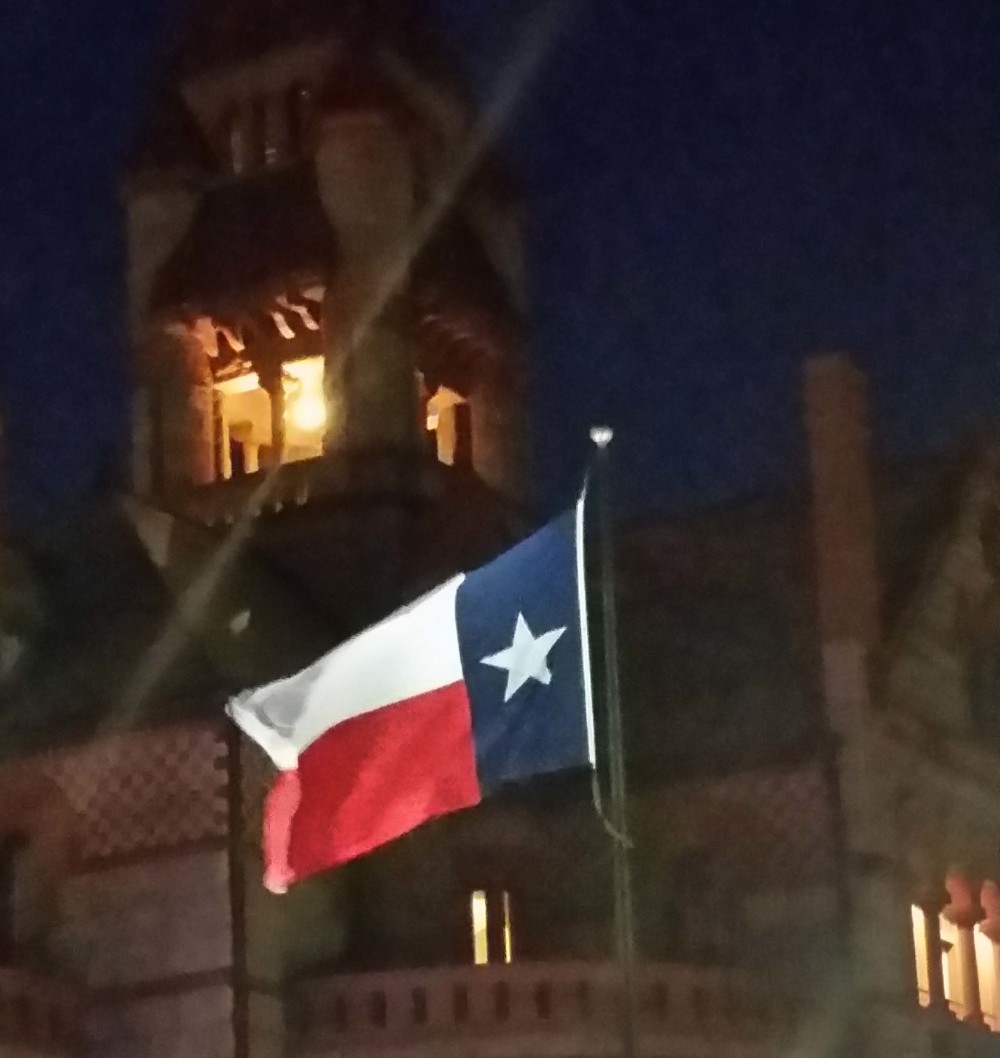 Angela Marie Lee was indicted for tampering with a witness.  She allegedly threatened to burn down a woman’s home in an attempt to influence testimony.

A third indictment was sealed pending an arrest.

The Grand Jury agreed to meet once again later in June