George and 25 Other Indictments Handed Down Monday

Home » Featured » George and 25 Other Indictments Handed Down Monday

Thirty-two (32) indictments were handed down against 26 individuals by a Hopkins County Grand Jury Monday afternoon. The Grand Jury no billed/did not indict three (3) Sulphur Springs Police Officers and three (3) Hopkins County Sheriff’s jailors were no billed/not indicted for the death of Chance Ross (see story here). 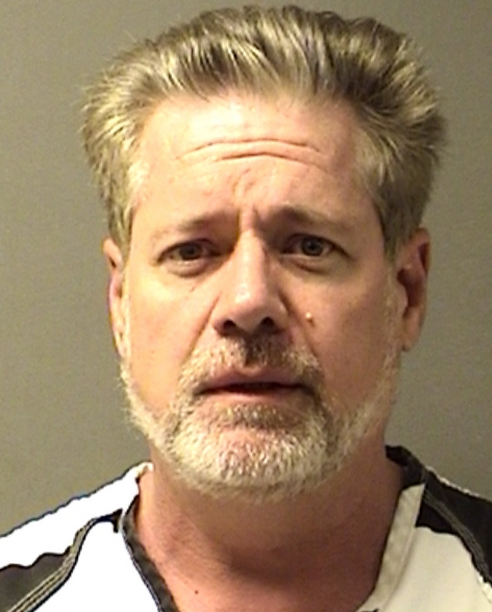 Gary Curtis George was indicted for an April 10th charge of online solicitation of a minor for sex. George was a Lakes Regional MHMR case worker who stated in his Linkedin account that he worked with a case load of 50 young people who struggle with ADHD. He noted he has been employed at Lakes Regional since June 2011. He is no longer employed with Lakes Regional. Educated with a Bachelors and Master’s Degree from Liberty University, a Christian university founded in 1971 by Rev. Dr. Jerry Falwell whose son is now President of the University, George of Greenville was arrested by Sulphur Springs and Hopkins County law enforcement for solicitation of a minor. George was arrested at Coleman Park when he thought he was meeting a 15-year old female instead of a 30-something officer. He had in his possession a vibrator which was intended as a gift to the minor. According to officers, he made a full confession of his online activity of solicitation. Prior to being a case worker for Lakes Regional MHMR, he was Principal at Mineral Heights Christian Academy in Greenville from December 2006 until November 2007. The Academy closed in 2012 according to their website.

Crystal Leeann Allen-Campbell was indicted for abandonment and endangerment of a child on an April 6th charge.

Jeremy Don Campbell was indicted for abandonment and endangerment of a child on an April 6th charge.

Joseph Rashad Washington was indicted for aggravated assault with a deadly weapon.

Kwadarius Sharard Timmons was indicted for theft of a firearm.

Jerry Layne Coker was indicted for manufacture and delivery of a controlled substance more than one gram and less than four grams on January 21st.

Kerry Wayne Coker was indicted on two counts of manufacture and delivery of a controlled substance more than one gram and less than four grams on January 14th.

Randy Lee Farmer was indicted for an April 27th charge of possession of a controlled substance less than one gram.

Denver Jacques Fender indicted on two charges of possession of a controlled substance and one count of tampering with or fabricating physical evidence on a March 26th charge.

Taylor Maxlynn Fletcher was indicted on an April 29th charge of evading arrest and/or detention with a vehicle.

Shanna Marie Harvey was indicted for an April 8th possession of a controlled substance greater than four grams and less than 200 grams.

Alexus Rashad Harris was indicted for an April 8th unlawful delivery manufacture with intent to simulate.

Jydarius Quashaun Hawkins was indicted on one count of unlawful delivery manufacture with intent to simulate and one count of unauthorized use of a vehicle.

Eric Wydel Tilley was indicted for driving while intoxicated.