The Sulphur Springs High School UIL Academic team will compete in the UIL State Meet at the University of Texas in Austin on May 26-28, 2015. Last night, SSHS UIL hosted a banquet to congratulate the students who advanced to State and to recognize the efforts of UIL participants throughout the year. 19 UIL teams were recognized by the 14 coaches, and many funny stories were told of UIL throughout the year. 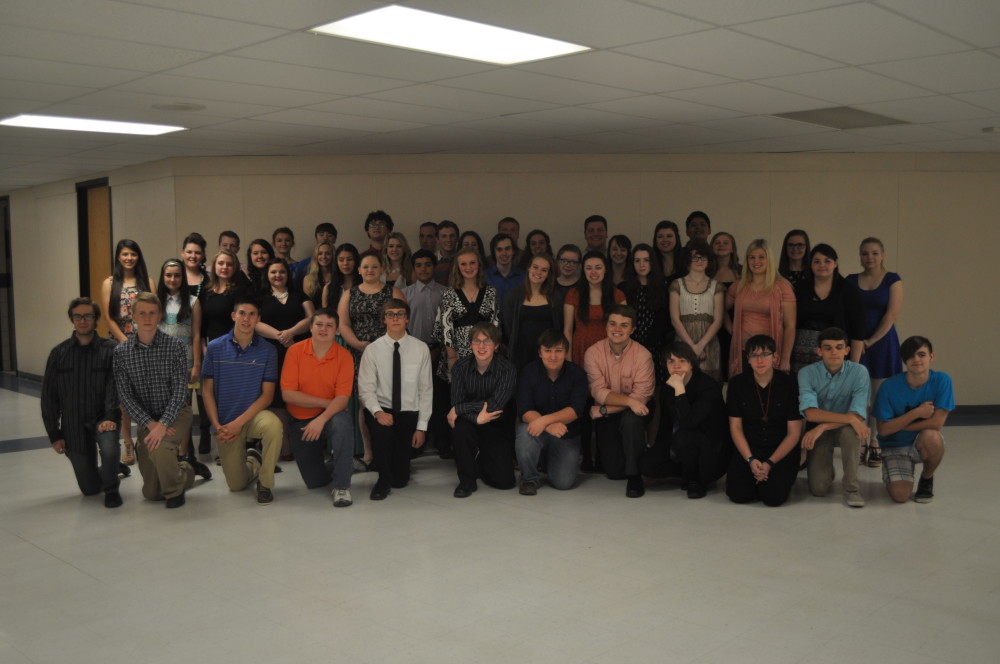 Ariel Gonzalez and Peyton Howard stood out in the year thanks to their abilities to solve mathematical problems on the level of Hallsville and Pine Tree, two schools with which the math-based UIL teams are very competitive. Lydia Burleson has been acknowledged as “Newcomer of the Year” due to her victories at both District and Regional, all while being a first-year competitor in SSHS UIL. The UIL teams coached by Gail Herman, which include Literary Criticism, Spelling & Vocabulary, and Ready Writing, have been seen as some of the most successful, with both the Literary Criticism and Spelling & vocabulary teams, as well as Burleson in Ready Writing, all advancing to the State meet. 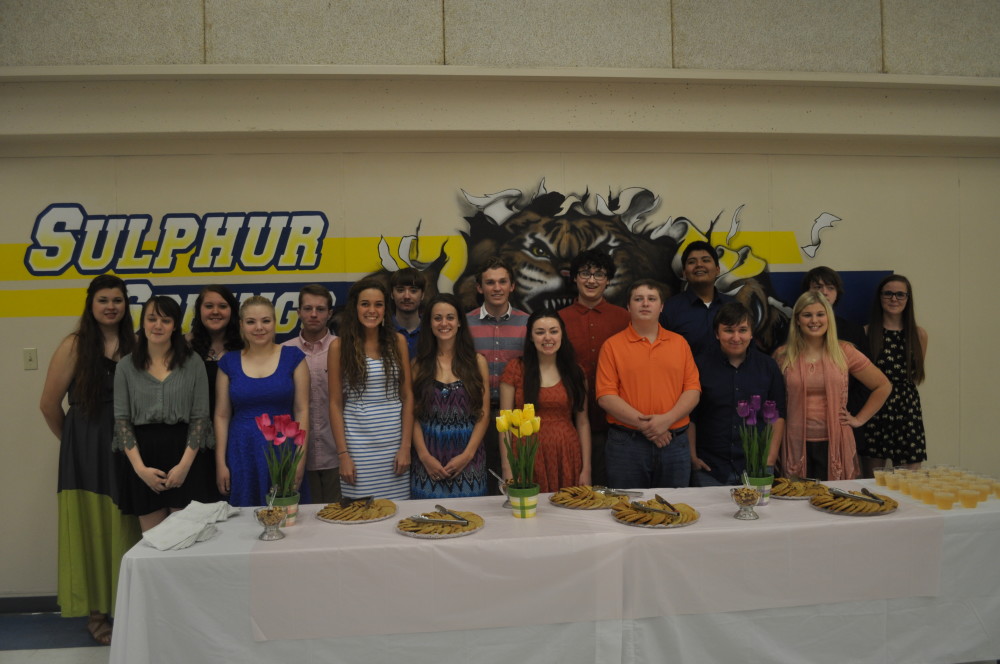 The most successful meet that SSHS UIL had this 2014-15 school year was the Regional meet in which 12 students qualified for State, with one advancing in two events, and an additional student earning the position of alternate for the State meet. The SSHS UIL Academic team received second place overall, having earned 145 total points. The teams advancing to State are Literary Criticism, Ready Writing, Social Studies, and Spelling & Vocabulary. 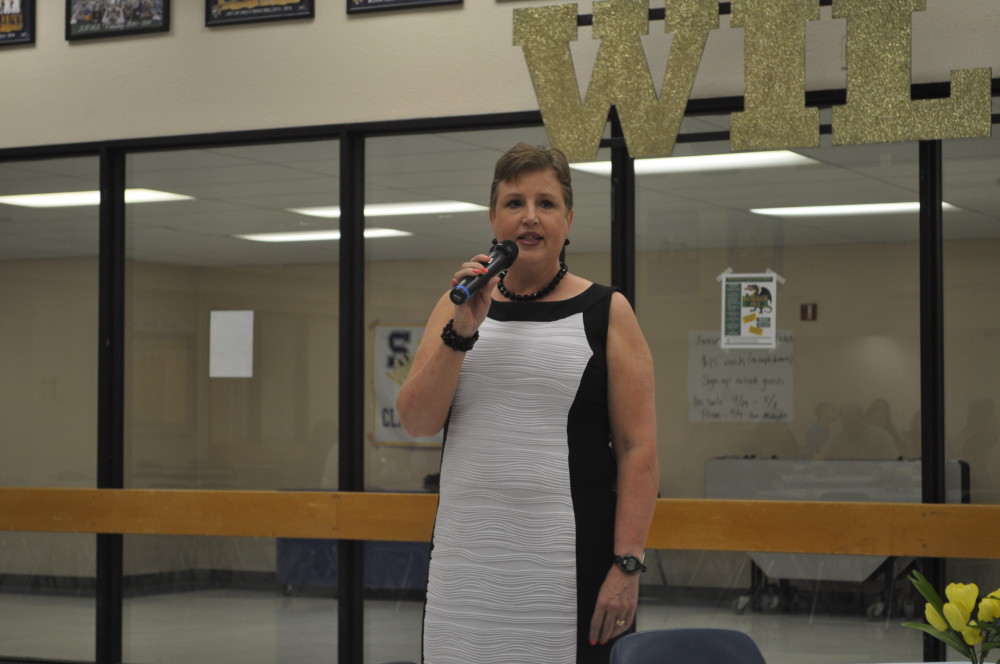