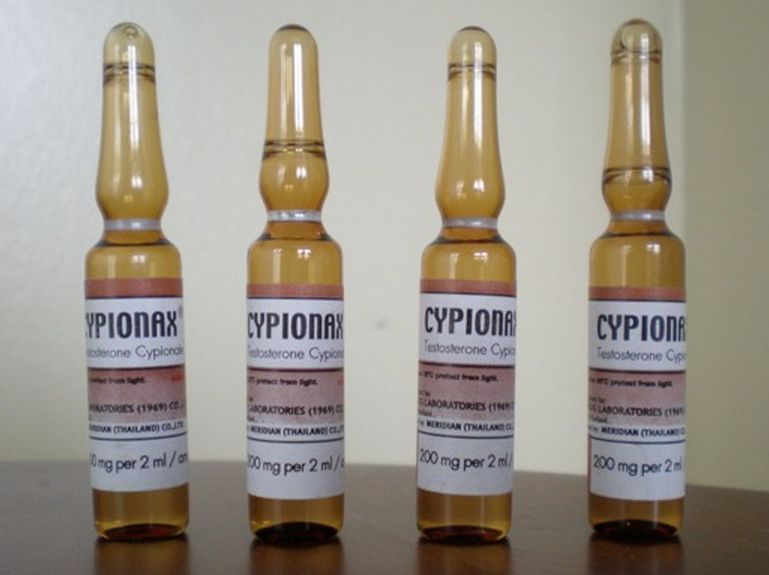 After spending millions of dollars based on claims of rampant steroid use in high schools, the Texas Legislature has been advised to shut down the six-year-old random testing program it began with great fanfare in 2008. Supporters of the program, however, say that the lack of results is their evidence not enough money was spent.

In February the Sunset Advisory Commission (SAC), which investigates the need for the continuation of state agencies and provides recommendations for increased efficiency, submitted it’s report to the 84th Legislature. In this report, the commissioners recommended an abolishment of the University Interscholastic League’s steroid testing program.

The program was enacted in 2008 to reduce steroid use among Texas high school athletes and to educate players, coaches, and parents on its dangers.

However, since the testing began the State of Texas has spent $9.8 million dollars resulting in “positive test results of less than one-third of 1 percent,” according to the commission’s report. These numbers do not exactly indicate rampant “juicing” in our schools.

Texas is one of three states that test for steroids in high schools with Illinois and New Jersey spending around $100,000 per year on their program. Unfortunately for taxpayers, “everything is bigger in Texas.” Our great state currently spends approximately $500,000 per year on the failed program, down from the $6 million spent over the first two years.

Don Hooton, the primary activist that pushed the state to institute the program, blasted the recommendations to abolish the program; “Coaches, schools and politicians have used the abysmal number of positive tests to prove there’s no steroid problem,” said Hooton, “What did we do here? We just lulled the public to sleep.”

Hooton and other proponents of the program believe that the state failed to test for enough drugs to effectively root out the steroid problem. Despite the claims of inadequate testing, Texas has increased the total number of drugs tested for from 10 at the program’s inception to the current number of 60. Even with the increase in drugs tested for, the tests netted two positives out of 2633 tested students.

As the commission observes, “Changing attitudes in Texas and nationally toward steroid use have resulted in reduced use among teens.” This fact coupled with the failure to produce results has made the program unnecessary.

State Sen. Brian Birdwell (R-Granbury) has filed a bill in the Senate, SB 213, that would discontinue the testing program while leaving in place the education program. In the House, State Rep. Four Price (R-Amarillo) has filed HB 3189 that would also fulfill the Sunset Advisory Commission’s recommendations.

The original published article can be found here.