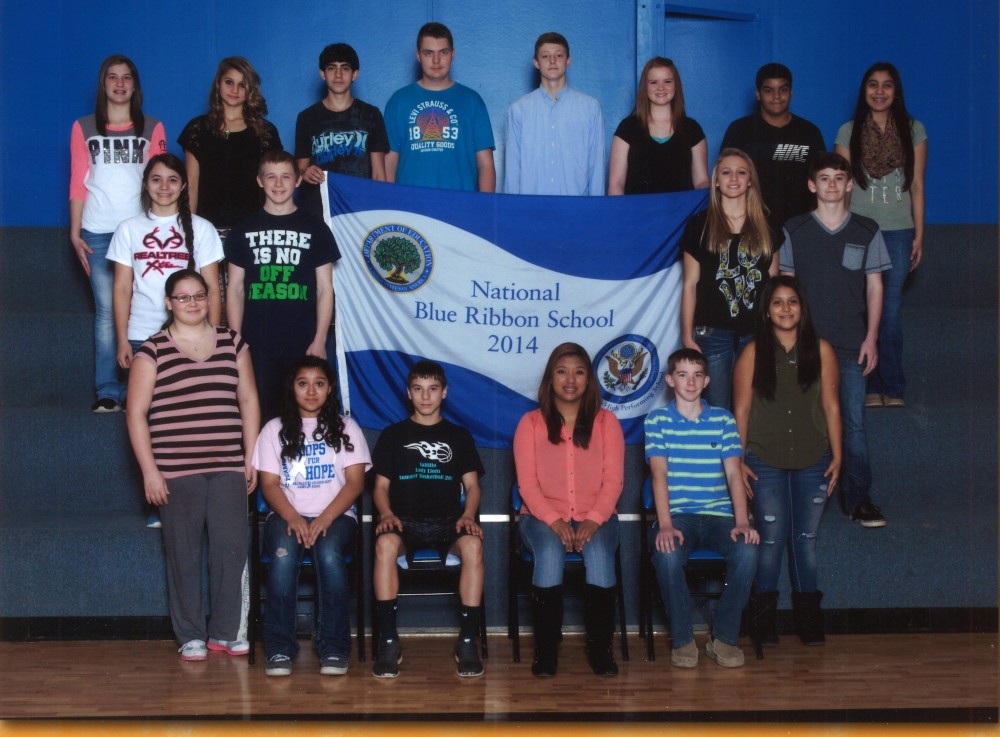 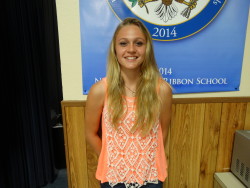 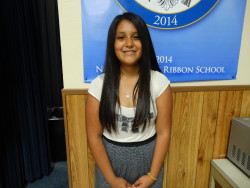 Lorena Castro, the 8th Grade Salutatorian, graduates from Middle School with a grade point average of 93.16. She is the daughter of Sonia, Letty, and Raul Castro. Her favorite subjects are Math, Athletics, and Health. She was a member of UIL, Basketball, Cross Country, and Softball. Her hobbies include reading, chilling with her friends, going to the gym to play basketball, and bowling. 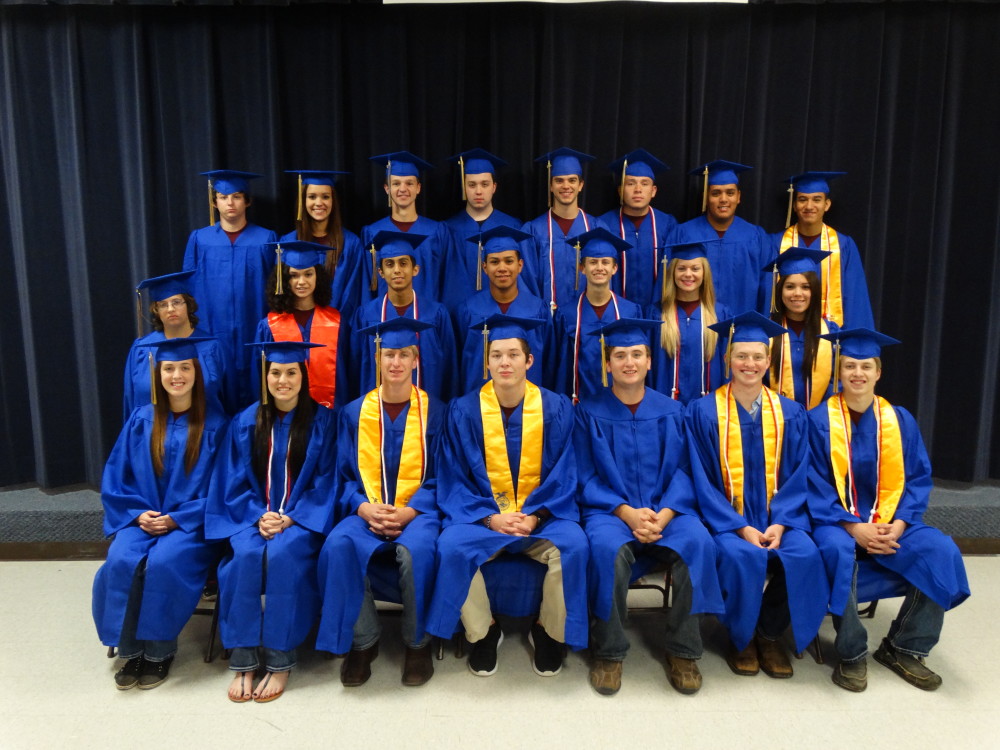 Moresa Shelby, the Senior Salutatorian, graduates with a grade point average of 3.52. She is the daughter of Penny and Jayme Haley, and Joey and Christie Shelby. She was a member of FCCLA during all four years of high school. She was class Treasurer as a junior, and class President as a senior. She was a member of Beta as a freshman and senior, she was involved in FFA as a senior, as well as a member of the school yearbook her junior and senior year, and ran for Relay for Life her junior and senior year. She was on the AB Honor Roll all four years of high school, and won the FCSA gold medal. Her hobbies include reading and writing. She plans to attend the Honors College at Texas A&M Commerce to get a degree as a High School English Teacher.