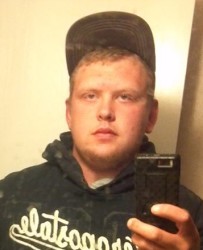 Sheriff’s Chief Criminal Investigator Lewis Tatum said the sheriff’s office was made aware of the case on Tuesday after an outcry by a victim. He indicated the incidents had been occurring over several months beginning sometime last year.