As a Hopkins County charity-funding organization, Chicks for Charity is unique. The organization structure is almost non-structure, yet each year, the group accomplishes a lot of good in and for the community. Membership is about 130 “chicks” currently. There are no elected officers, no board of directors, no bank account and no annual “fund-raisers”. The group meets four times per year to hear nominations and select a recipient, but even meeting attendance is not mandatory. A donates of $50 per quarter is required, with the check written to the selected charity. The most recent recipient, Shadow Ranch, received over $6,000 in individual checks from “the chicks”. If you think you would like to consider becoming a member of Chicks for Charity, you can attend the Second Quarter meeting on Thursday May 21 at 6:30pm at First United Methodist Church Fellowship Hall, or look up chicks-for-charityhopkinscounty on Facebook, or phone Mandy Kennedy at 903-243-2206. 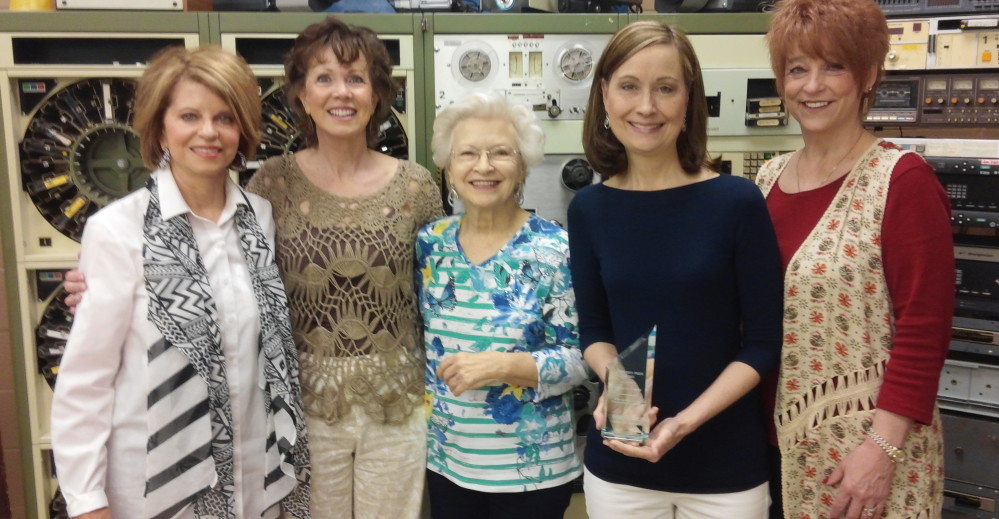