Analysis: For Legislation, May is the End of the Line

Home » Featured » Analysis: For Legislation, May is the End of the Line 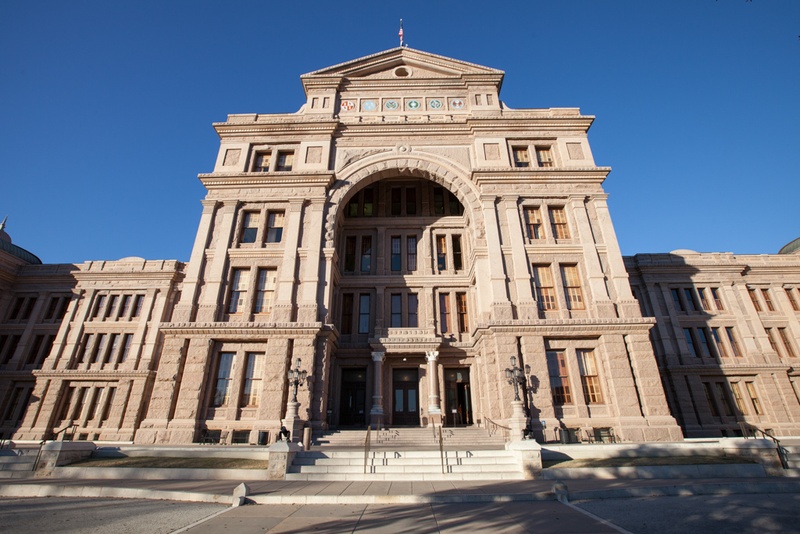 Only four weeks remain in the state’s regular legislative session, but there is just one week left before the real deadlines start.

Most of the legislation now on the assembly line will be dead in a month.

This is not a process that suddenly lurches to a stop; it dies gradually, as procedural deadlines choke off the flow of legislation.

Take the first entry on the House’s May calendar of deadlines: Monday, May 11, is the last day that House committees can “report” bills and constitutional amendments that started in the House. They can still consider Senate bills and resolutions, but any legislation filed by House members that’s still in committee after that date is dead.

Another deadline at the end of that week applies to House bills under consideration by the full House; after Friday, the House can’t pass House bills unless they are only of local interest or have drawn no dissent. At that point, they’ll be homing in on Senate bills, both in committees and in the full House. The deadlines for Senate bills come more than a week later.

Until then — and this is the reason to talk about this right now — they’ll be cranking out legislation of their own, trying to beat their internal deadlines on their own bills.

Chances for legislation are getting worse and worse. It is true that nothing is really dead as long as the Legislature is still in town. If it’s important enough to the right people, they can almost always find a way to put something back on track.

Lawmakers will move heaven and earth and many of their dearest rules to pass a state budget if they need to. They won’t do that to tweak a craft beer regulation.

But a second axiom is ultimately more reliable: The legislative process is designed not to pass bills but to kill them. Most legislation fails somewhere before the finish line.

As of the end of the last day of April, lawmakers had filed 6,466 bills and joint resolutions (proposed constitutional amendments). And 1,000 bills had been approved in their chamber of origin. A grand total of 28 had been approved by both the House and Senate, and some of those were approved in different versions that still need to be reconciled.

That’s not a final picture, or a particularly unusual one: Lots will happen in this final month.

Lots will not happen, too. During the 2013 legislative session, lawmakers passed 24 percent of the 5,868 bills they filed, and they passed 10 of the 193 joint resolutions they proposed. That’s 5 percent.

On May 31, the last Sunday of the session, the House won’t be allowed to do anything but vote on the conference committee reports that result when senators and House members work out their different versions of bills. The week before that will be a steady drumbeat of deadlines on Senate bills.

The arithmetic — how many bills got filed and how many passed — doesn’t record all of the results. Some bills die because their twins are approved; the Senate bill goes and the House version doesn’t, or vice versa.

During the next month, legislators will be scouring the landscape for “vehicles” — for live bills that have similar subject matter to dead bills those lawmakers want to revive.

Last week, the Texas Senate debated an ethics bill, and by the time they were done, they had added 10 amendments. Examine those and you’ll find several other pieces of legislation that got tacked onto Senate Bill 19 just because it was moving and other things were not.

It’s possible to put too many passengers in the vehicle. The House might have ruined the chances for legislation focused on the Department of State Health Services. After several amendments restricting abortion were added, the bill’s author sent it back to committee for repairs. It’s possible it won’t be back before the session ends.

If that’s the case, it won’t be alone. Three-quarters of this proposed legislation won’t exist in June.