Watch Party and Voting for Hannah on The Voice

Home » Headlines » Watch Party and Voting for Hannah on The Voice 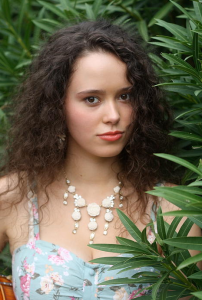 Sulphur Springs Downtown Business Alliance will once again host a Watch Party for Hannah Monday night when she appears on the Live Rounds of NBC’s The Voice.  The Watch Party will be in the gym of the First United Methodist Church.  Everyone, whether at the Watch Party or watching The Voice at home, is invited to attend and help support Hannah by voting.

There are several ways one may vote for Hannah. By following a few steps, each person can vote the equivalent of 51 times. To vote:

1) Go to ITunes and buy ($1.29) the official “The Voice” release of Hannah’s song for that week. Purchasing the official release will count as one (1) vote.

2) Download “The Voice” app (it’s free) to your smartphone or tablet and vote each week for Hannah 10 times.

3) Phone in 10 times using Hannah’s assigned phone vote number which will be provided on screen during the broadcast.

4) Text message 10 times using Hannah’s assigned text vote number which will be provided on screen during the broadcast.

6) Facebook/The Voice search for Hannah and click on her 10 times.

Following each of the above steps will enable each person to cast 51 votes each week.