The Beginning of the End for Houston School

Home » Headlines » The Beginning of the End for Houston School

The building known as Houston Elementary School on College St here in Sulphur Springs, TX has certainly seen better days.  It opened as an elementary school with the 1938-1939 school year and served Sulphur Springs Independent School district until the Spring of 1999. Beginning with the 1999-2000 school year, the SSISD alternative classes were conducted there.

Hopkins County leased a part of the building for the county clerk’s office from 2001 until 2006. In 2007, the Boys and Girls Club began the purchase of the building from the local school district. They housed programs there until Spring of 2014.

Demolition of the building began with asbestos removal and continues at the current time. 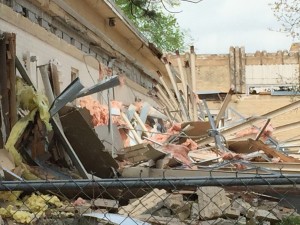 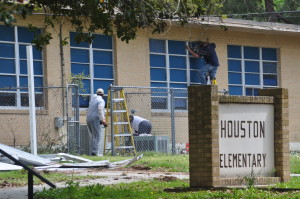 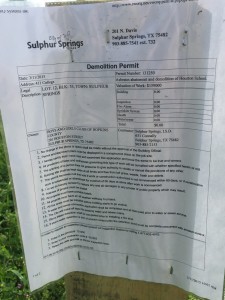 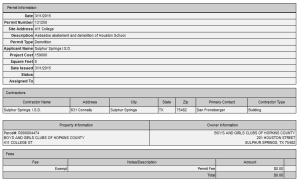