The North East Texas Choral Society will be performing their 17th annual Spring concert on May 2nd and 3rd. The concert theme this year will be jukebox oldies, featuring hit songs from the 50’s through to the 70’s. The concert will have over 100 performers dressed up in costumes from the respective time periods of the concert’s theme. For this Spring Concert, the NETCS is hoping to sell out for the two nights as part of a “#soldout” project. 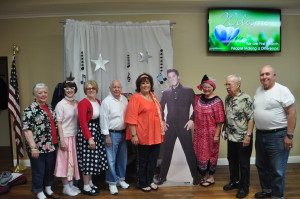 The NETCS was first founded back in 1999. Many current members of the NETCS have been members since the beginning.

“Our first concert was a concert for President George Bush at the time,” Peggy Simmons, singer and NETCS Board of Directors member, said. “Whatever year it was that SSHS won the state championship in football, we had a concert called ‘Mixed bag’, and it was just psychedelic music. We sang one of the songs then that we will be singing at this concert, it’s by Queen called ‘We are the Champions’, and we did that in honor of the SS Wildcat’s championship that year.” 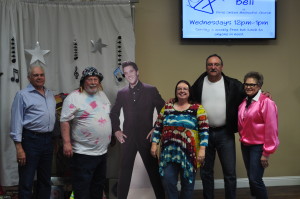 Tickets for the Spring concert are $10.00 in advance and $12.00 at the door with $5.00 tickets for children 12 and under. A special family ticket is available for $25.00 which includes 2 adults and any number of children. Tickets can be purchased from any Choral Society member, Alliance Bank, and City National Bank. Tickets can also be purchased at www.netchoral.org. 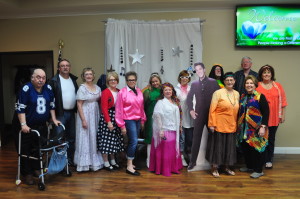 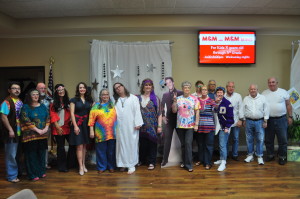