CASA Recognized for 25 Years of Service

The Court Appointed Special Advocates group was recognized yesterday, April 7, for their service to help represent and care for children who have been removed from their homes due to neglect or abuse. The reception in which CASA was recognized also served to mark their 25th year as a non-profit organization. 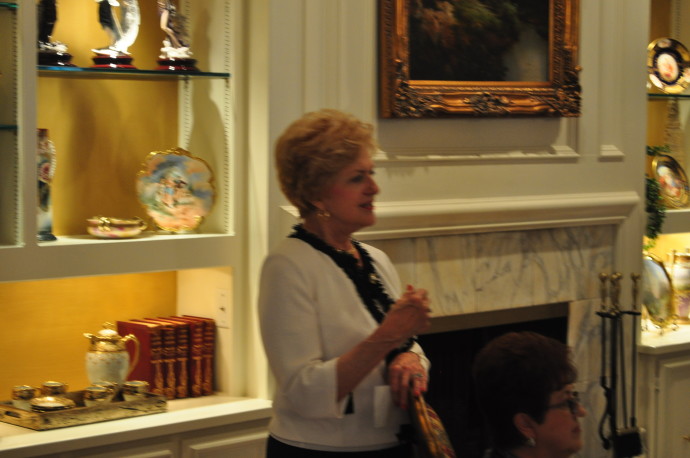 “This was our 25th year of serving children,” Executive Director Gina Law said. “And in the non-profit world, that’s a long time to still be serving children and still be a strong voice in the community. So, I thank my board members, I thank past board members, and I thank the volunteers for allowing us to be able to say that we’ve been here 25 years.”

Since the beginning of 2015, CASA has helped 75 children during adoption, custody battles, and various other court cases. CASA was established in 1990 by Patsy Johnson. Starting with Johnson and three other women, Barbara McKenzie, Judy McAlister, and Kay Allison. The four founders were part of the regional board of Child Protective Services back in 1980 before being given permission to begin CASA. It originally began as the Hopkins County CASA. It now includes both Rains County and Franklin County. At one time, Titus County was included, but Titus County CASA has become independent. Hopkins County CASA had a rough start with its first goal to educate people on child abuse and CASA’s mission to help children. The four founders were eventually able to step back and hand control of CASA over to others, making Hopkins County CASA self-sufficient.

CASA now has 12 board members and 19 volunteers. They receive funding from grants, donations, and state funding. Their ultimate goal is to keep helping children with any medical, psychological, and educational needs until there are none left to help.