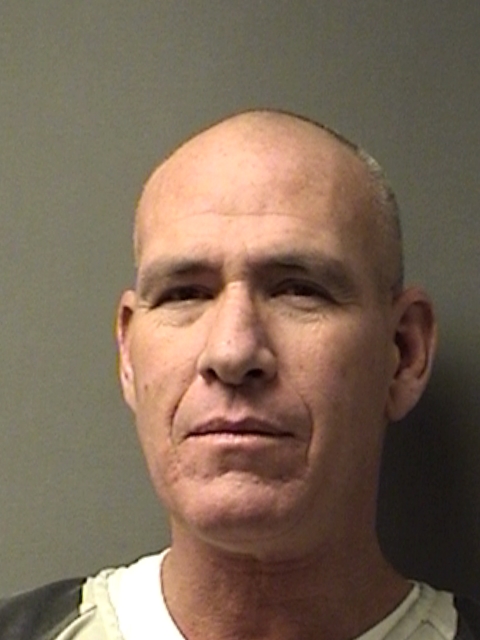 On the Tuesday morning docket for 8th Judicial District Court Tuesday April 21 at 9 a.m., Robert Dwayne Allen, 46, faces one count of improper photo/video in a bath/dressing room, five counts of possession child pornography, one count of possession of a firearm by a felon, and one count of aggravated sexual assault of a child. According to District Attorney Will Ramsay, Allen had been on probation for the aggravated sexual assault, which occurred in 2005, when he was arrested in February of this year on the new chargers. Charges against Allen are all that are on the morning docket and Ramsay expects the various matters to be resolved either before noon or shortly after noon.