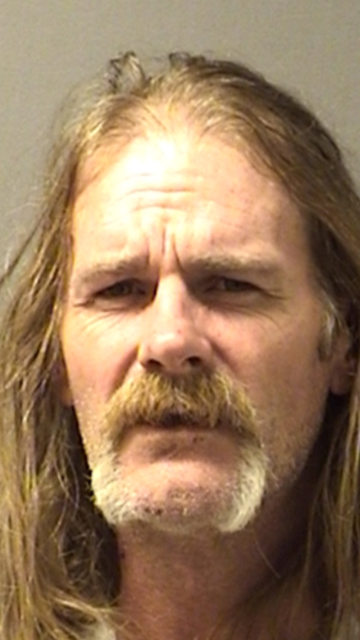 Judge Northcut sentenced Andrew Keith Stephens (shown above), 49, to 28 years for aggrevated assault causing serious bodily injury and two (2) years for endangerment of a child. The sentence came as part of a plea bargain that dismissed a charge of assault family violence of choking. Stephens was booked into Hopkins County jail on the charges in November, 2014. He was one of several to come before District Judge Northcut Wednesday afternoon at the Hopkins County Courthouse District Courtroom. 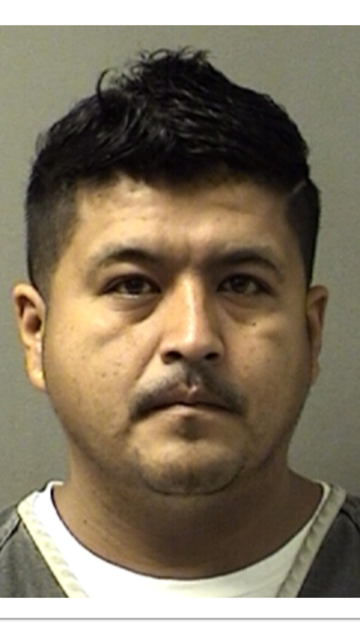 Among others on the docket, Oscar Ramirez received a postponement to give his attorney more time to prepare for his defense. Ramirez is charged with Aggravated Sexual Assault of a minor dating back to last year.

A status hearing was also conducted in the Roy Dean Duffey case in 8th District Court Wednesday. Judge Northcut reset the hearing to give the defense attorney time to prepare and to give the District Attorney’s office an opportunity to refile their motion in a different form, according to one source. Duffey is accused of the stabbing death of David Harrison Cooper in Sulphur Springs on February 20, 2011.  At some future hearing, District Judge Eddie Northcutt will be asked to accept or reject an original plea bargain deal offered to Duffey on July 3, 2012. It called for Duffey to enter a plea to a reduced charge of manslaughter in exchange for a sentence of six months in prison to be followed by a ten year probated term. This is commonly called shock probation. The plea bargain was accepted and a sentencing date was set for July 9, 2012. Two days later, family and friends of the victim, upset by the terms of the plea bargain, met with District Judge Robert Newsom. Then District Attorney Martin Braddy asked that the sentencing hearing continue based on new interviews with family and friends that raised new questions in the case. The sentencing date was moved to July 23, 2012. Several days before, Judge Newsom announced he would not accept the plea bargain. Defense attorneys sought to have Judge Newsom removed from the case. A visiting judge John Ovard denied their motion keeping Judge Newsom on the case. Subsequently Duffey pleaded guilty to manslaughter and went to a jury for punishment. The jury sentenced him to 12 years in prison. An appeals court overturned the case and sent it back to 8th District Court. Judge Northcutt ordered a new trial for Duffey last October.