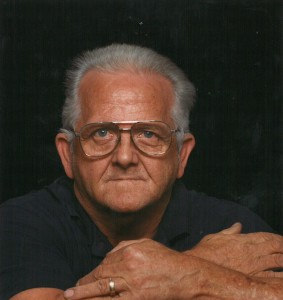 Levi David “Dee” passed away on Tuesday, March 3, 2015 at Hopkins County Memorial Hospital.  He was born on February 2, 1945 in Sulphur Springs the son of Fred Henry and Birtha Lela (Kite) Baker. He was a truck driver.