The CNB Mortgage Building on Broadway is being repaired and remodeled after severe storm damage. Dixon & Dixon, a custom home and commercial construction company, was called by CNB to carry out the job. The buidling is expected to be finished before the end of summer.

“It came as a result of a storm that had happened,” Jeff Haygood, Project Manager of Dixon & Dixon said. “With it, it was time to put it back the way it was or better; make it something that the CNB Mortgage people would be proud to operate in.”

The roof was torn off during a storm, resulting in flooding of the building. In the meantime, emplyees of the CNB Mortgage are relocated to a small office next to Jack-in-the-Box while construction lasts.

“So the building was dated, really in the look and shape of it,” Haygood said. “Now it’s going to be a more relevant and more attractive building. There has been pressure put on by the ladies that operate the office there. There was mention of the deadline of an employee’s wedding, but we’re going to do all we can to get it done by then.” 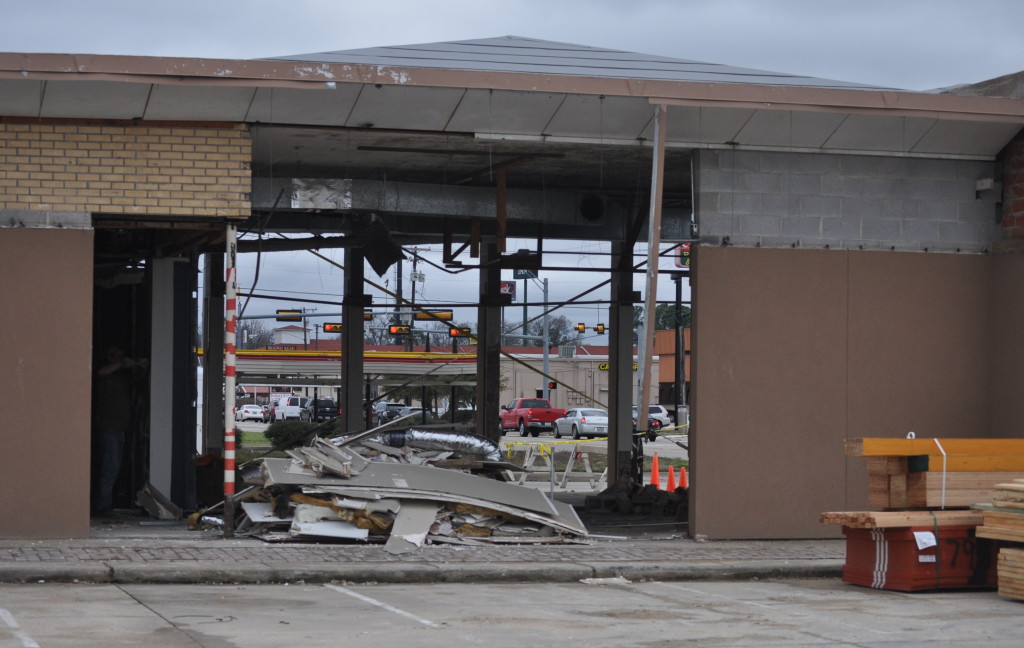 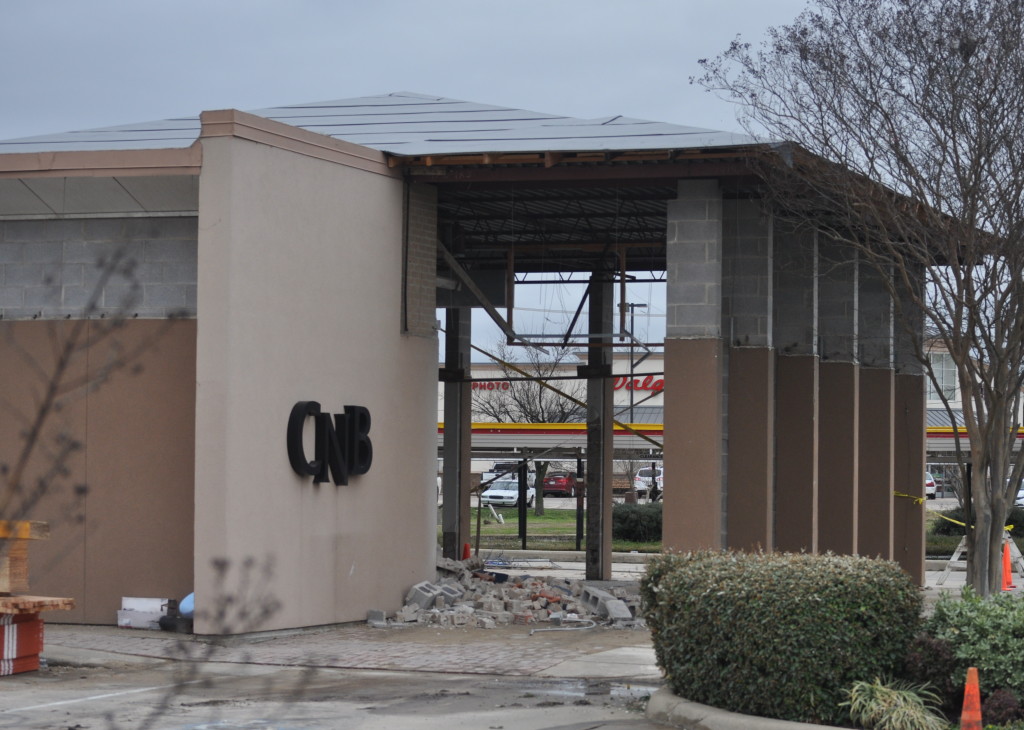