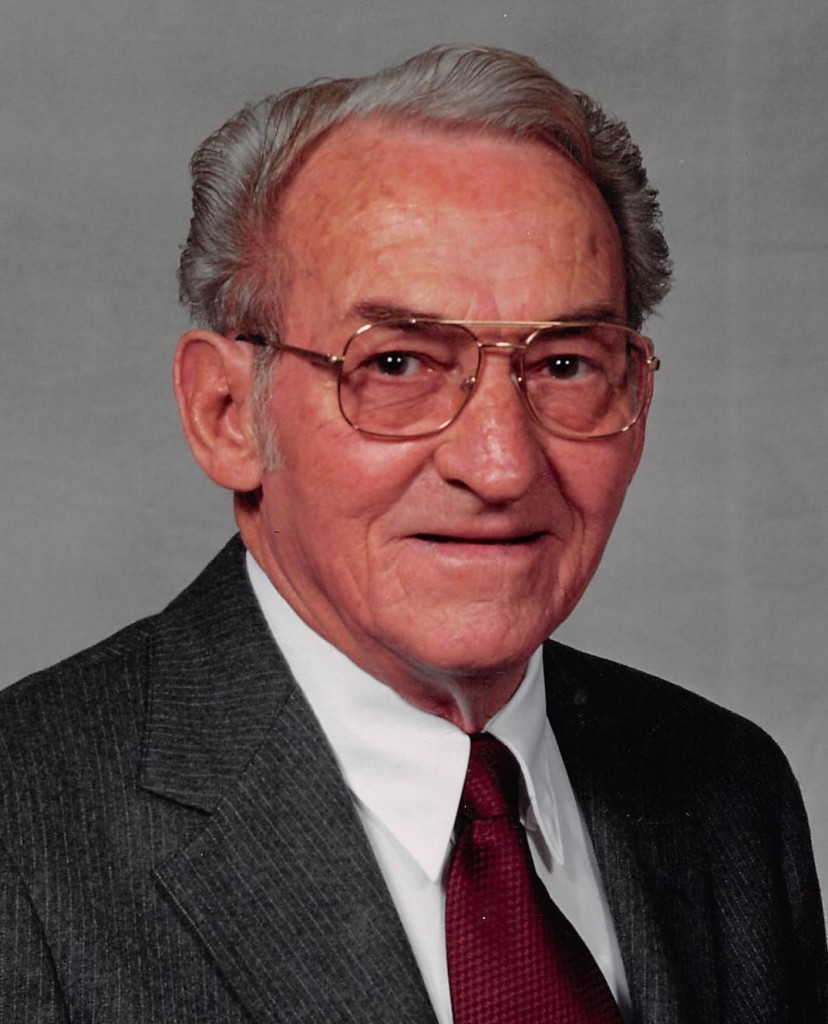 A burial service and Holy Eucharist will be held for Clyde A. Haygood, age 83, of Sulphur Springs, Texas at

assisted by the Reverend Barbara Kelton. Interment will follow at the Reilly Springs Cemetery. Serving as

Clyde enlisted in the U.S. Air force in 1950. After returning from the Air Force he joined the Dallas Police

Department where he met love of his life, Evelyn Ponder. They married on November 4, 1955.  He

served for 23 years with the Dallas Police Department. First as a patrolman in the Traffic Division, then

as a motorcycle officer for 13 years. He was one of the last surviving members of the officers in the

motorcade when President John F. Kennedy was assassinated on November 23, 1963.  He testified

before the Warren Commissions. A picture of Clyde is on display in the Museum in the School Book

Depository Building. He transferred to the Homicide Division and retired as a Homicide Investigator.

After retirement from the Dallas Police Department, he went into the dairy business for several years.

Upon Evelyn’s retirement from the Episcopal Diocese of Dallas, they enjoyed many years of travel.

He is survived by his wife Evelyn and two children, Cynthia R. Haygood Coffey (Charles) and Ronald G.

grandchildren and one sister, Billie Jean Good of Plano, Texas. He was preceded in death by his parents,

The family would like to express their appreciation for the excellent care given to Clyde by Dr. James