The Computer Science team placed first as a team with M. hunter Allen with a score of 240, Sean Allamang with 200, Tim Charlton with 196, Mauro Basio with 144, Austin Bennett with 144, Kye Laliberte with 184, Nathan Mabry with 92, Trenton Brock with 176, Tanner Ramirez with with 106, Nick Vasilakopoulos with 46, and Josh Snyder with 66.

SSHS UIL’s next meet is at Hallsville on February 13-14. Despite concerns caused by the dates, UIL will be returning with plenty of time to spare for students wishing to attend the Hearts Dance Valentine’s Night.

This Featured Image shows just a couple of the medalists from Saturday, January 31. 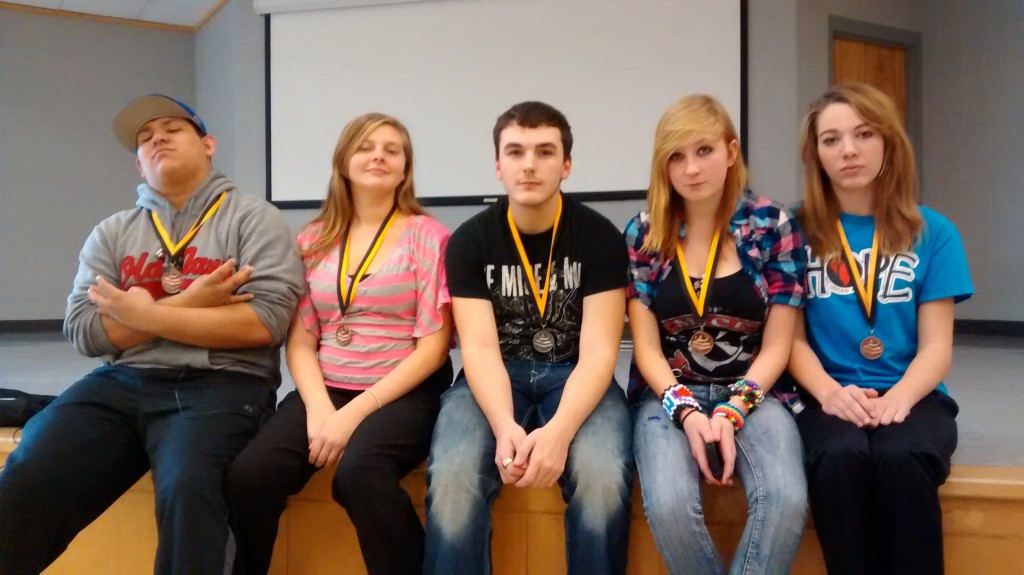