Don Smith, a local agriculture producer and board member of the Hopkins-Rains County Farm Bureau, promoted Food Connection Day Tuesday. Smith said as of February 17, we have already earned enough money to pay for our food for the entire year. Smith is interested in stressing the connection between farmers and ranchers and consumers. He said on average each farmer grows enough food for himself and 129 others. Smith called the food supply in the U.S. economical, nutritious and abundant. Smith was a guest on KSST’s Good Morning Show with Enola Gay Tuesday morning. 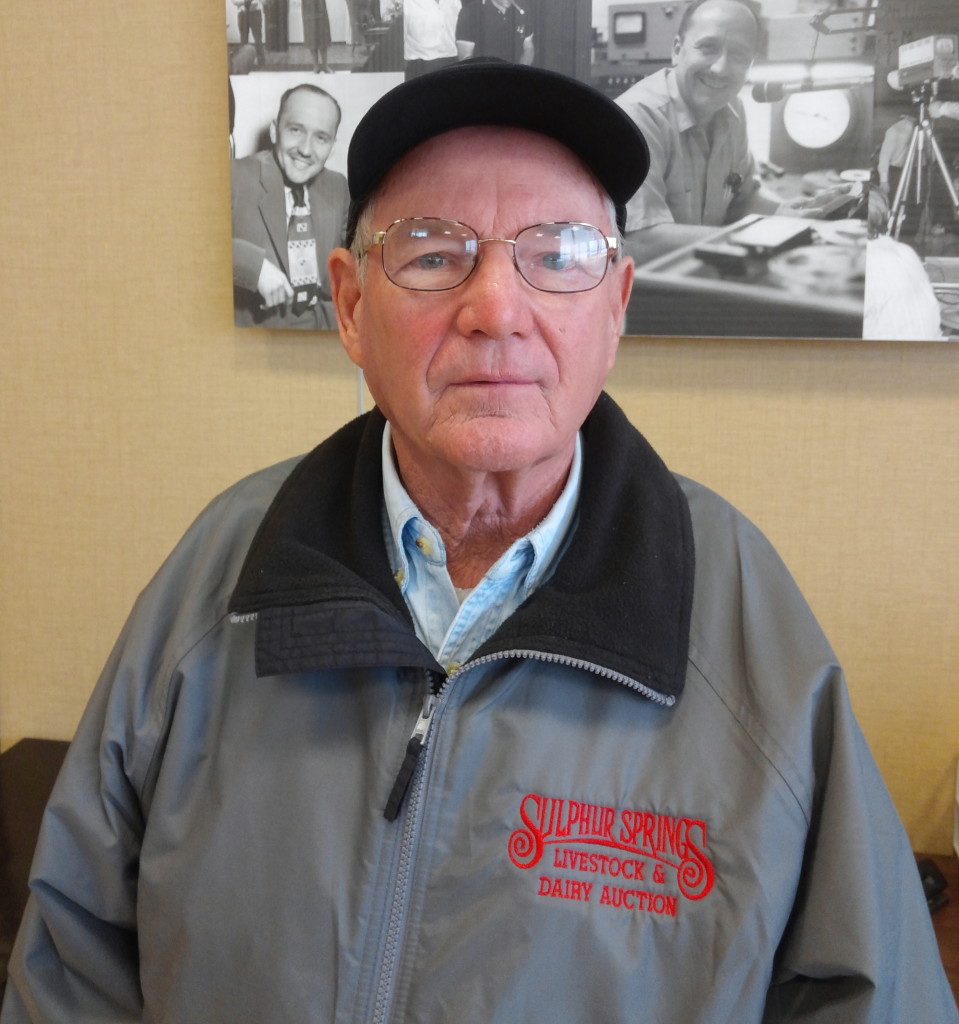