The Lights of Life Gala Success

On Saturday, January 24, the Great Gatsby Gala was held at the Civic Center from  6 p.m. to 12 in the morning. The goal of the Gala was to raise $250,000 to purchase three telemedicine machines and three flex coils for an MRI machine for the Hopkins County Memorial Hospital and to also purchase an EMS first response vehicle. The Gala was hosted by the Hopkins County Health Care Foundation. Special thanks was shown to Brian and Leesa Toliver, Chairpersons of the Hopkins County Memorial Hospital Foundation Gala who both spoke that night. The Gala was a major success with over 550 people attending. The total amount of money raised that night far exceeded the expectations of the foundation and hospital board members. The precise amount of money raised is yet to be determined. 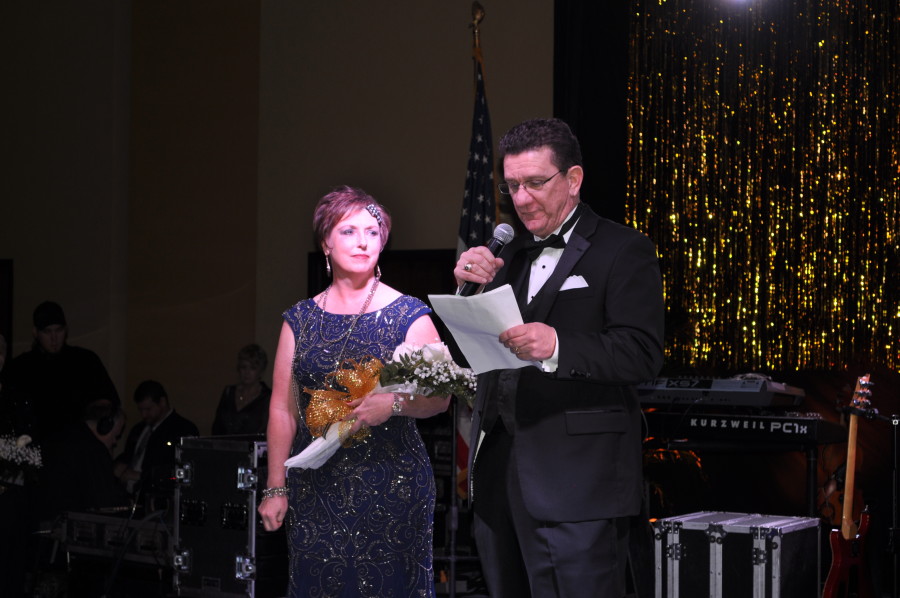