Lady Cats’ senior volleyball player Jessye Castro will be headed to Trinity in San Antonio to play college volleyball. Jessye said Trinity was one of the first schools she visited and she said she knew right away it was where she wanted to go. About two years ago, Jessye played both basketball and volleyball but made a commitment to focus only on volleyball. She also began to play club ball. Lady Cats Coach Allison Irvin said Jessye was a blocks and ace leader for the team in district play and near the top in kills. Jessye said Trinity coaches see her as a strong player who will have a key role with the team in the future. Jessye is the daughter of Mario and Fran Castro. 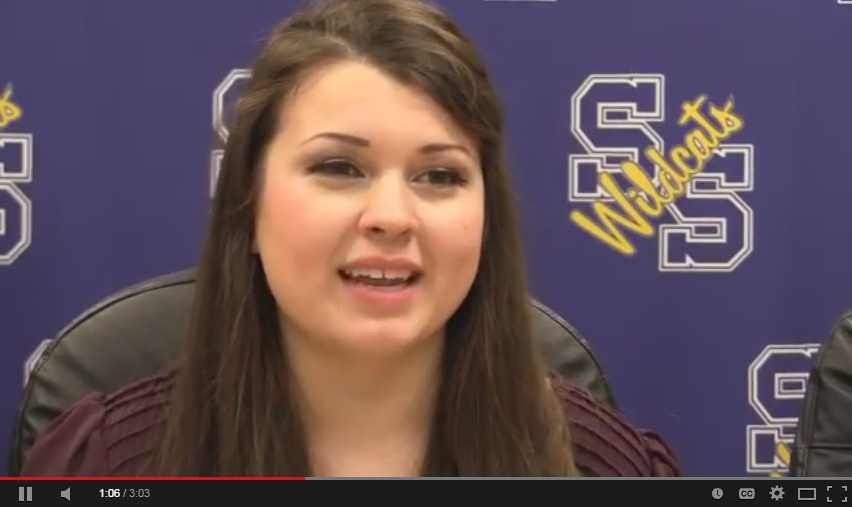