January 24, 2015 – A man who carried a gun into Wal-Mart in Sulphur Springs forcing the store to be evacuated Friday night around 10 p.m. was arrested Saturday morning for unauthorized use of a motor vehicle (truck) from a Hope, Arkansas auto dealer.  The man has been identified as 40-year old Hollis Blaine Sartin of Sulphur Springs.  He’s in the Hopkins County Jail facing a charge of Unauthorized Use of a Motor Vehicle. 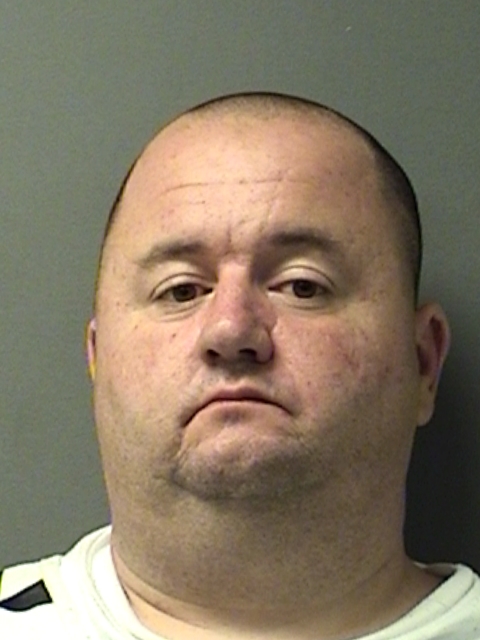 Sartin is expected to have a magistrate’s hearing Sunday morning.  The man left a stolen GMC truck in the grocery entrance at Wal-Mart shortly after 10 p.m. Friday.  He was seen putting a gun into a pocket of a hoodie before entering the store.  The incident caused Wal-Mart to be evacuated and resulted in the local Special Response Team searching the store for the man.  He was not found. The man was identified on store video, which also showed him leaving the store through the Automotive area before the SRT arrived.

The handgun was later found to be a BB gun according to Sulphur Springs Chief of Police Jay Sanders. Sanders stated Sartin said was only trying to disassociate himself with the vehicle. He had no intention of robbing Wal-Mart or doing any harm. Sartin was arrested Saturday morning for unauthorized use of a stolen vehicle out of Hope, Arkansas. Sanders said Sartin was hitchhiking at the time of his arrest.

At 6:20 a.m. Saturday, the man was spotted back at the Wal-Mart parking lot getting into another vehicle and heading eastbound on Highway 11. Sartin was hitchhiking.  Sheriff’s Deputy Michael Russell set up on Highway 11 and stopped the man and arrested him without incident.