Wednesday at noon, economist Dr. Ray Perryman said the Texas economy is strong and growing faster than the national economy. Perryman spoke to Hopkins County and area business leaders at the Economic Outlook Conference hosted at the Regional Civic Center by the local Chamber of Commerce. Perryman credited a strong and growing work force, economic stability and growth and other factors for Texas growth. However, the greatest growth has come in, as he said, the unbelievable rate of growth in the oil industry. Since 2010, the oil industry has tripled thanks to hydraulic fracturing.

He noted the Texas economy had a great past year growing faster than the national economy and adding 420,000 jobs, the most in the history of the Texas economy. Dr. Perryman expects some slow down in Texas growth due to lower oil prices but not enough for a recession. He also projected some growth for Northeast Texas. 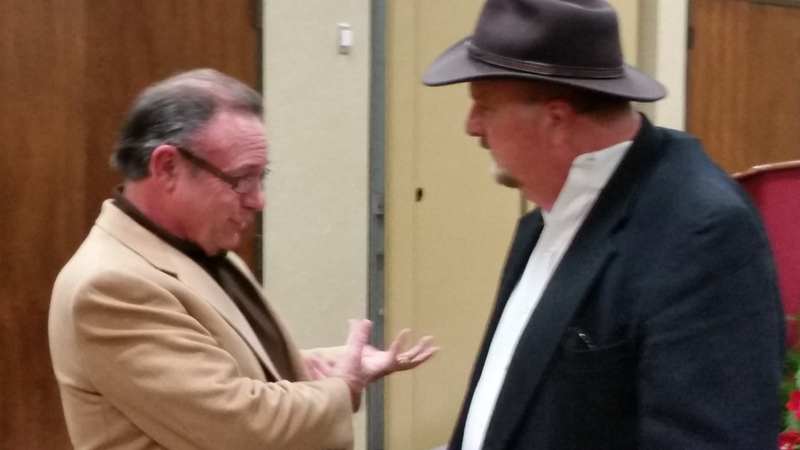