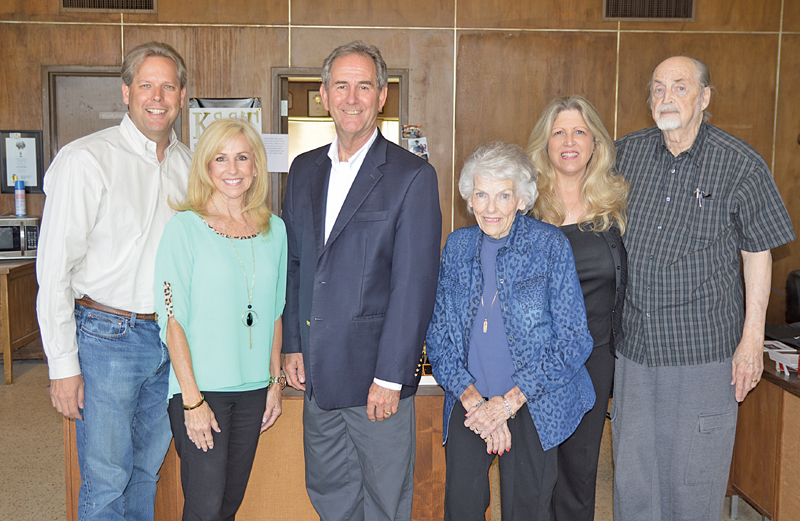 Ownership of KSST radio and Channel 18 is changing. Chad Young and his wife Rhonda are in the process of purchasing the broadcast entity from the longtime owners, the Bradford family. Young says he plans to keep the KSST legacy. He says it will change but only for the better. Young says he has listened to KSST all his life and has relied on its’ coverage of news, weather and sports. Years ago, then owner Bill Bradford hinted to Young that he might want to own the station someday.