Tuesday morning, Paul Harvey, CEO of CHRISTUS Mother Frances Hospital Sulphur Springs, told KSST News that the ministry of CHRISTUS continues to expand as new physicians are added to the local medical community. He noted the priority of service to patients continues to provide needed information that will increase services and comfort to patients and their families. Many of his comments were based his report to the Hopkins County Hospital District Board during their Monday night meeting. [Editor’s note: A written report on the board meeting including the planned celebration of the 35th Anniversary of Hopkins Count EMS is found below the video in this article].

During the Hopkins County Hospital District Board meeting Monday, board members received financial, EMS, and hospital reports. Ron Folwell, District Executive, said the district will end the year on budget thanks to increased tax revenue, nursing home revenue and tobacco revenues from settlement, and EMS revenue. The addition of two nursing homes, a doubling of tobacco revenues was noted. Expenses in personnel increased with the addition of new EMS staff and the specific local training, which includes job shadowing, given to six new employees. AMBUS is currently being upgraded but that cost is paid by the state. The AMBUS is in Dallas for four to five days for work to be accomplished. An RSVP reception celebrating the 35th Anniversary of Hopkins County EMS is Wednesday, August 1, 2018. The event at the Sulphur Springs Country Club will include a review of the history of Hopkins County EMS since 1983 to the present. Special note will be made of awards and accolades received by the local EMS for their service to the area. Hopkins County EMS currently serves Hopkins, Delta, and Franklin Counties. According to EMS, the number of out of county patients being brought to the local hospital is increasing. EMS and the local hospital are partnering to find additional ways to encourage out of county patients to use the local facility and local doctors. In a report to the board, Paul Harvey, CEO of CHRISTUS Mother Francis Sulphur Springs and Winnsboro, told the board that new physicians are coming to Sulphur Springs. A nurse practitioner will join the practice of Dr. Graves to assist in orthopedics. A new facility will also increase the orthopedic practice locally. A new GI physician will join the local medical community in September. He is visiting the surgical suites and office space this week. Access Physicians Specialty Clinic will be moving to the Medical Plaza building. They will be adding additional services and physicians including two pulmonologists. Harvey stated that the Emergency Room has continued to improve services. He also noted improvements in patient services. 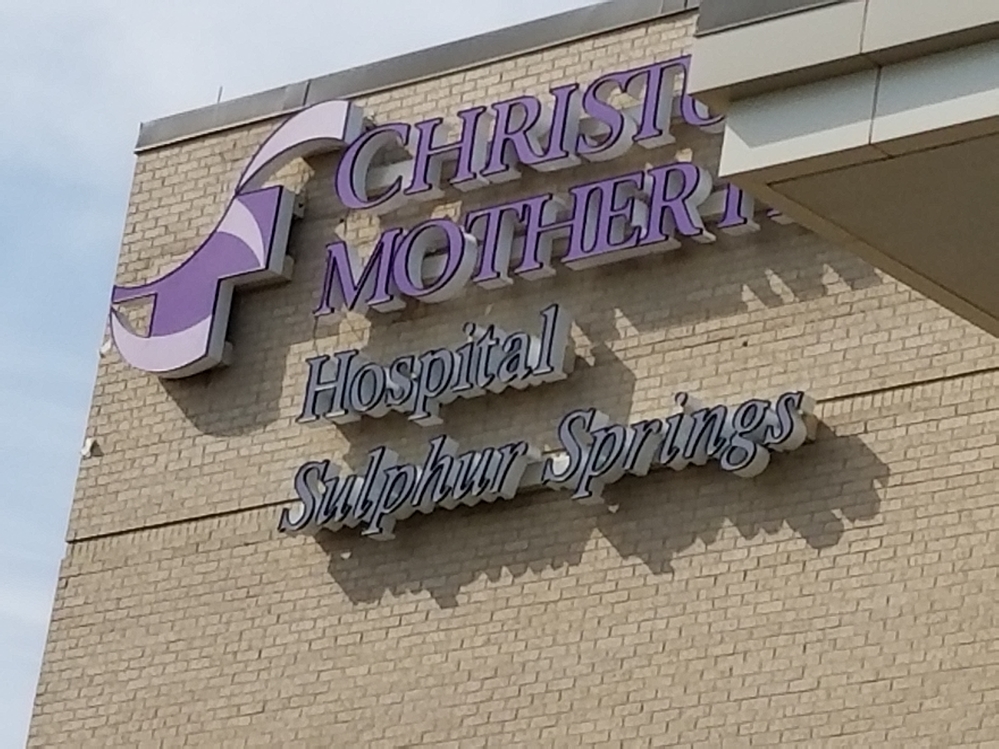